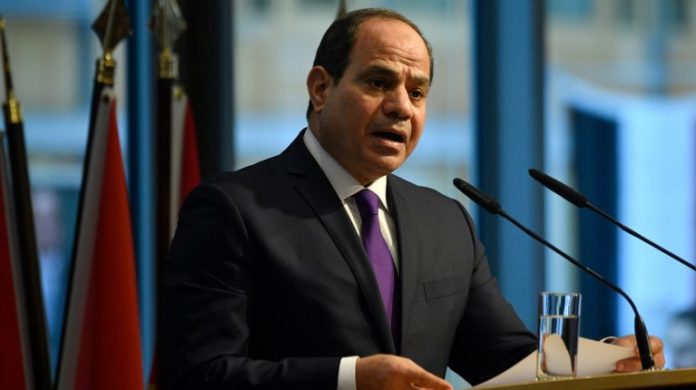 During the meeting, Shaker reviewed the national projects in the electricity production sector, especially wind farms and solar plants, in cooperation with foreign partners, within the framework of Egypt’s strategy for integrated and sustainable energy, which aims to produce 42% of Egypt’s energy from renewable resources by 2035.

In this regard, the president directed the expansion of national plans to enhance the role of renewable energy and maximize its value to diversify the sources of energy supply on which the development process in Egypt depends, including the expansion of wind energy through high-production units to generate electricity.

Furthermore, during the meeting, the president was briefed on the executive position regarding establishing the main control centre in the national grid for electricity transmission in the new administrative capital.

Egypt’s efforts to become a corridor for the transit of clean energy and then a pivotal hub for electrical linkage between Europe and Arab and African countries, in addition to supporting the efforts of African countries to access clean energy from renewable sources, were also discussed during the meeting.