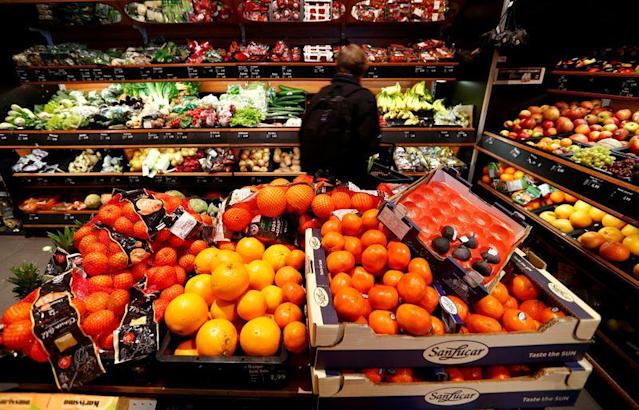 The United Nations Food and Agriculture Organisation, FAO, says world food prices rose over 13% in March to a new high, as the conflict in Ukraine wreaked havoc on markets for key cereals and edible oils.

In March, the Food and Agriculture Organisation’s (FAO) food price index, which analyzes the most widely traded food commodities worldwide, averaged 159.3 points, up from 141.4 in February.

The previous high was 140.7 in February, which was a record. Russia and Ukraine are significant Black Sea exporters of wheat, corn, barley, and sunflower oil, and Moscow’s six-week invasion of its neighbour has halted Ukrainian exports.

According to the FAO, food and feed prices might rise by up to 20% due to the fighting in Ukraine, boosting the danger of increased hunger.

Food price spikes have been worsened by disruptions in crop supply from the Black Sea region, which were already at 10-year highs on the FAO’s index before the war in Ukraine due to global harvest issues.

According to the FAO, sugar and dairy prices also increased dramatically in March. The FAO cut its projection for world wheat production this year to 784 million tonnes, down from 790 million in March. According to separate cereal supply and demand estimates released on Friday, it was possible that at least 20% of Ukraine’s winter crop area would not be harvested.

According to the report, the revised worldwide wheat output forecast was nevertheless 1% higher than the previous year.

Increased shipments from Argentina, India, the European Union, and the United States were predicted to only partially offset the disruption to Black Sea exports, according to the agency’s projections for global grains trade in the 2021/22 marketing year.

According to the FAO, the estimated world cereal stocks at the end of 2021/22 were revised by 15 million tonnes to roughly 851 million tonnes, owing to forecasts that export disruptions may result in more significant stockpiles in Ukraine and Russia.