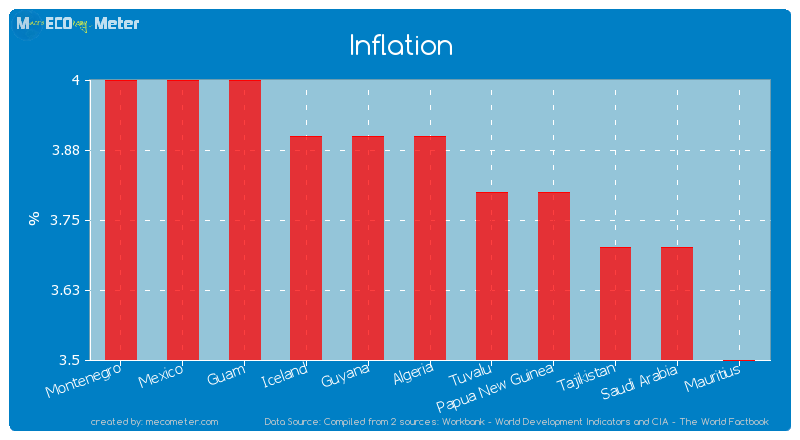 Algeria’s annual inflation dropped to 4.9 percent in February from 5.2 percent the previous month due to lower prices for some foodstuffs, according to official data released on Thursday.

On a monthly basis, the consumer price index fell 0.6 percent in February, the data released by the National Statistics Bureau showed.

Algeria has been seeking to boost domestic food output and reduce imports in an attempt to cut spending after a fall in energy earnings, the main source of the state finances.