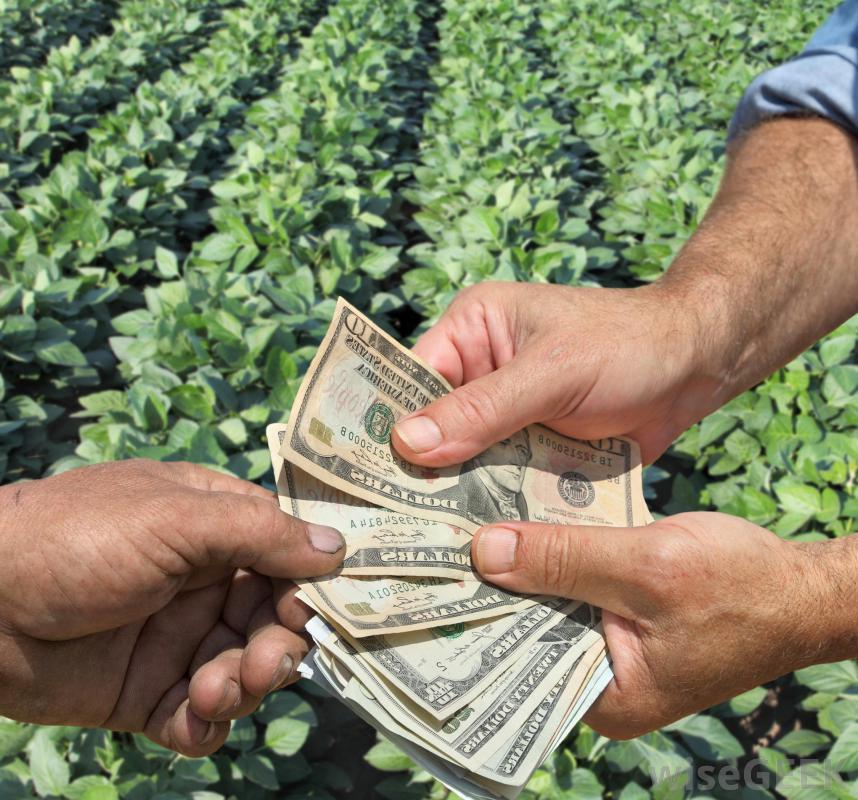 Kenya’s National Bureau of Statistics (KNBS) has attributed the country’s improvement in standard of living to the increasing economic expansion and devolution of resources to local authorities.

The economy of the East African nation grew an average 5.2 percent a year between 2006 and 2016, helping to boost real per capita GDP by 2.3 percent a year, the office said in a report.

“The significant improvement in the living standards of majority of Kenyans is attributable to government’s investments in infrastructure and social sector,” said Finance Minister Henry Rotich. There were 16.4 million people below the poverty line at the time of the survey, KNBS said, down from 16.6 million a decade earlier – when the population was 10 million people lower.

In 2010, Kenya created a second layer of government in the shape of 47 counties. The so-called devolution is intended to promote development in rural areas, since the counties are allocated a minimum of 15 percent of the budget every year.