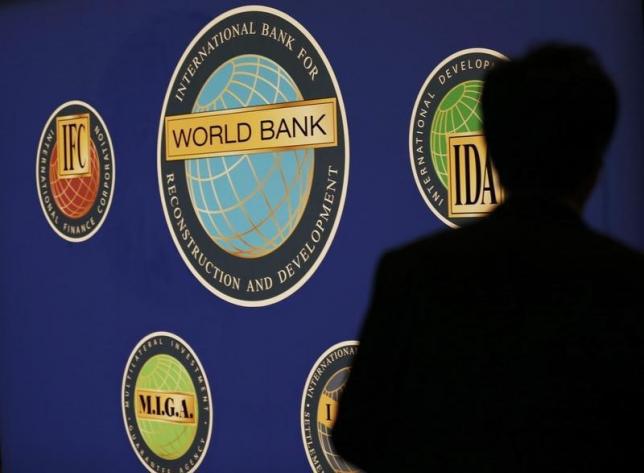 Algeria, whose oil- and gas-dependent economy has suffered from sharp falls in the oil price since 2014, has enough money and does not need foreign loans, the World Bank vice-president for the Middle East and North Africa said on Friday.

But Ferid Belhaj also urged the North African OPEC member to diversify its economy and focus harder on youth employment.

“Algeria has sufficient funding and does not need to borrow from the World Bank or anyone else,” he told the state news agency APS.

The fall in crude oil prices has significantly hit state finances, but prices have been improving since last year, reducing Algeria’s trade deficit.

Oil and gas account for 94 percent of Algeria’s total export revenue and 60 percent of the state budget.

“Today, Algeria’s economy is centred on hydrocarbon. There will be a need to change and diversify in this country, which has huge potential,” Belhaj said after meetings with several officials.

“This can happen only by relieving the private sector of certain constraints.”

Belhaj also urged the government to use education spending more efficiently by focusing more on the needs of the labour market. Unemployment currently stands at over 11 percent.