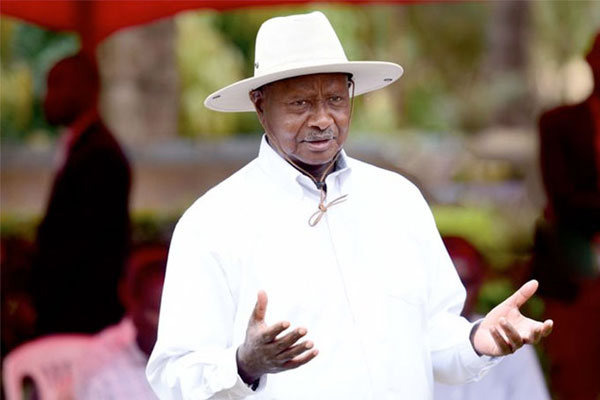 President Museveni’s address to the nation on the current uneasy political situation in the country which was scheduled for tomorrow (Saturday) has been postponed to Sunday (September 9).

Mr Museveni’s press secretary, Ms Linda Nabusayi said Friday that the address had been rescheduled to Sunday at 8pm.

President Museveni who returns from China today where he had been attending the Forum on Africa-China Cooperation in Beijing will start his address at 10am.

“I do not want to pre-empt what the President will talk about. But they will be issues of national importance and I encourage Ugandans to tune in,” he said.

But the President is expected to talk about a number of issues, including the violent clashes between the Opposition politicians, their supporters, and the security forces in different parts of the country following violence that erupted a day before the hotly contested Arua Municipality parliamentary by-election.

The President is also likely to speak about the two members of Parliament arrested and beaten by soldiers before they were flown out of the country to seek medical treatment.

The Kyadondo East Member of Parliament, Mr Robert Kyagulanyi, aka Bobi Wine, is in the United States while Mityana Municipality MP Francis Zaake is in India for treatment.

Bobi Wine, who yesterday addressed the media in the US, said he was fighting for freedom, a cause he swore to die.

After the two legislators were beaten and 31 others arrested, Speaker of Parliament Rebecca Kadaga wrote to the President and asked him to take action against the soldiers and the police officers, who allegedly assaulted the MPs and other Opposition supporters in Arua.