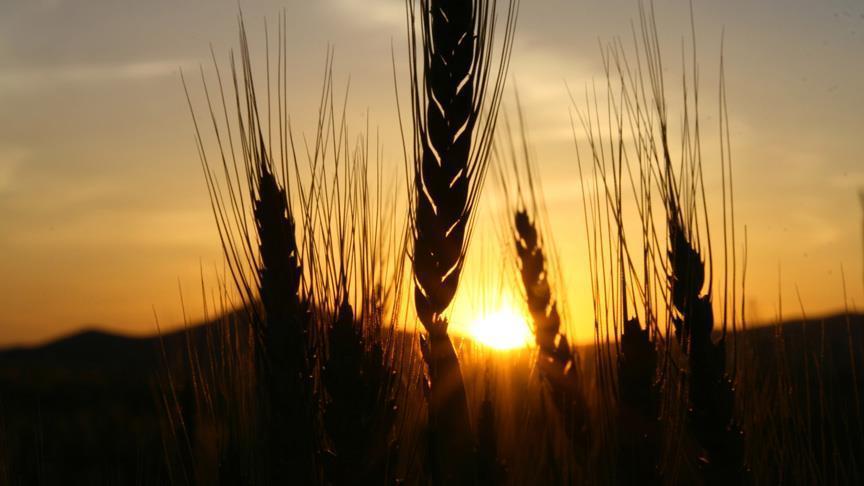 Bekir Pakdemirli, the minister, will visit Sudan with the private sector representatives on Sept. 9-11 to meet with President Omer al-Bashir and Sudanese ministers.

The Turkish investors will visit 780,500 hectares of agricultural lands in Sudan, he noted.

“Within the scope of an agricultural investment project in Sudan, the agriculture-based Turkish industry’s raw material requirements will be guaranteed,” he underlined.

“Agricultural needs for the private sector’s investments in Sudan will be imported from Turkey, thus Turkey’s exports will be raised,” he added.

The bilateral pact aims to rationalize the use of resources and agricultural potential and contribute to sustainable food objectives.