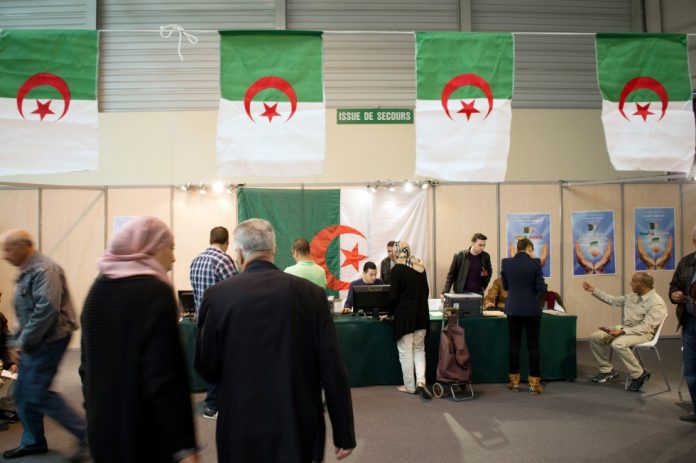 The April Algerian presidential election won’t be without a keen contest as many candidates have declared their candidacy, possibly setting up a hotly contested election in April. Joining the field were many unconventional candidates, including farmers, construction workers, journalists and clerks, a dramatic shift in a country that has not seen a change of leadership since 1999.

Among them is bricklayer Ammar Moula, who pledged to “turn Algeria into a more developed country, more than the United States” if elected president.

Also in the mix is clerk Rabah Bencherif, who lost a race for parliament in 1992 on a platform to turn the country’s desert region into a “new California” by digging a water channel through the Mediterranean Sea.

Housewife Nassira Azira was the first female presidential candidate. Travelling 60km from her hometown of Jubaiha to complete application forms, Azeira pledged to fight for the interests of the poor. “I have no education level. I have indirect experience in political activity,” she said. “My platform is the protection of the people and the country. Nothing beyond that interests me. I’m close to the poor.”

Bouteflika, 81, has not announced whether he will run. He is widely popular throughout the country but his frail health has raised questions over his fitness to serve. He was elected president in 1999 and won re-election three times but now is rarely seen in public.

While Algerian election law guarantees all citizens the right to run for president, their candidacies must meet stringent requirements to be approved by the constitutional court. They must collect at least 75,000 signatures in at least 25 of the country’s 48 provinces, meaning that many of the announced candidacies are unlikely to move forward.