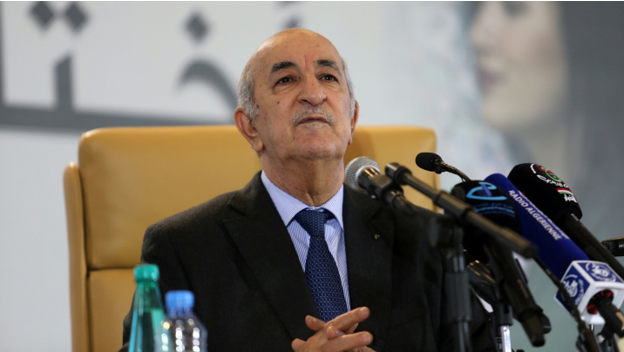 The President of Algeria, Abdelmadjid Tebboune recently announced the establishment of a panel responsible for preparing draft proposals for the revision of the constitution, official Algeria Press Service (APS) reports.

According to a statement of the President’s Office, the panel is composed of 17 Algerian law experts and a member of the UN International Law Commission, Ahmed Laraba, who sits as the head of the panel.

The panel has been given a three-month period to submit proposals to the president for the parliament’s approval before heading to a referendum, according to a source.

Tebboune has outlined seven main axes for the panel to prepare the proposals, including strengthening the rights and freedoms of citizens and consolidating the separation and balance of powers, according to the statement.

Tebboune was elected as Algerian president on Dec. 12, 2019, after popular rallies forced former President Abdelaziz Bouteflika to resign in April 2019.

To this end, Algeria is set for a major achievement this year which will help the overall pursuit of development in Africa.