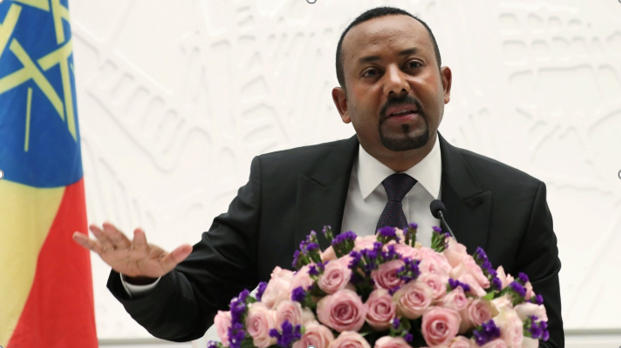 Irrespective of the decline in the export of gold in Ethiopia over the past few years, the country has succeeded in navigating its economy to other directions.

Recently, the Ministry of Trade and Industry of Ethiopia reported that the country has earned a total of $1.12 billion from the export of different agricultural commodities, manufactured goods and minerals during the first five months of the budget year which started on July 8, 2019.

According to the report of the Ministry, compared to the same period last budget year, the foreign currency Ethiopia has got from export is more by $100.7 million. The export product also includes electric power sold to neighboring countries, mainly Djibouti.

Ethiopia has suffered political crisis in the past few years which has led to the decline in the export of gold. Following the crisis, its major gold producer, MIDROC Gold owned by the Ethiopian-born Saudi tycoon Sheikh Mohammed Hussein Al Amoudi was forced to shut down its operations. As a result of the political crisis and poor performance of the export sector, Ethiopia’s foreign currency earnings from export commodities have been declining over the past year.

However, the country is at its peak performance again having discovered potential and viable areas to boost its economy.