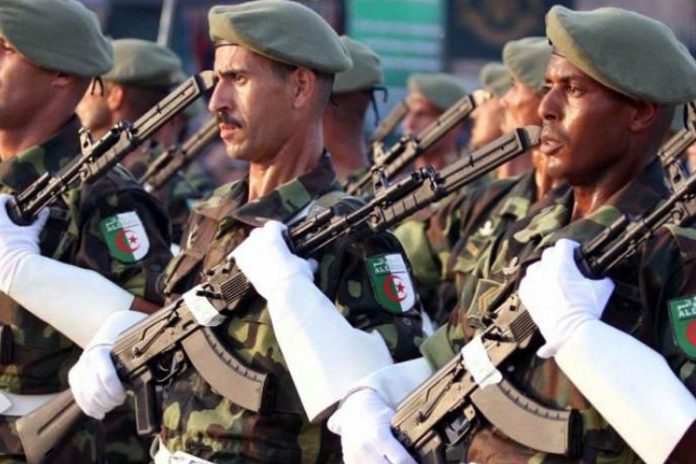 According to his statement, the exercise will involve use of live ammunition. The military exercise “aims at monitoring the second phase of military fight and inspecting some units as well as holding orientation meetings with executives and members of the Second Military Region”.

The Algerian Defence ministry’s announcement came shortly after reports had noted that Morocco will conduct on Monday military drills near the Algerian borders, described as “the biggest in Royal Moroccan Armed Forces’ history”. Morocco has been seeking to strengthen its military capabilities, including by purchasing arms and upgrading its air fleets.

In March, the US State Department agreed on a $4.8 billion deal to sell F-16C/D aircraft to Morocco to enhance its “ability to undertake coalition operations, as it has done in the past in flying sorties against ISIS in Syria and Iraq”.