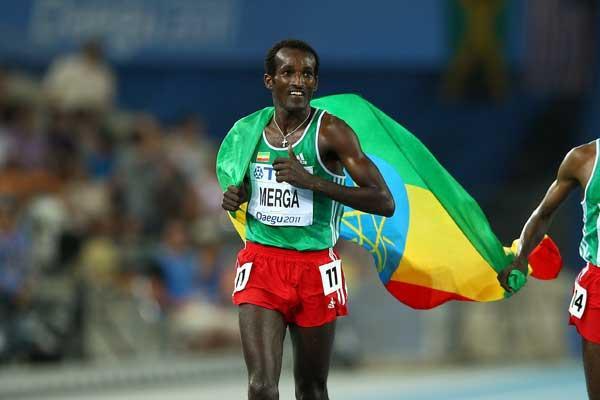 LONG distance Ethiopian athletes showed the world what African runners can do when they dominated both men and women’s races in Rome, Italy on Sunday.

Hard running Tebalu Zawude Heyi beat a cluster of 10,000 other contestants to win ahead of fellow countrymen Tesfa Wokneth and Yihunilign Adane as Ethiopia clinched all top three men’s category. Heyi came first in 2hr 8min 37sec followed by Wokneth (2.9:17) whilst Adane completed the Ethiopians’ domination of the men’s International Association of Athletics Federations (IAAF) in 2.9: 53.

As that was not enough, Ethiopian ladies Alemu Megertu, Muluhabt Tsega and Chaltu Negesse outclassed their rivals in stunning performance as they equally dominated women’s race in (2.22:52), (2.26:41) and (2.30:45) respectively. The race was the 25th Rome Marathon in both men’s and women’s events that saw Ethiopians raise their country’s flag high.