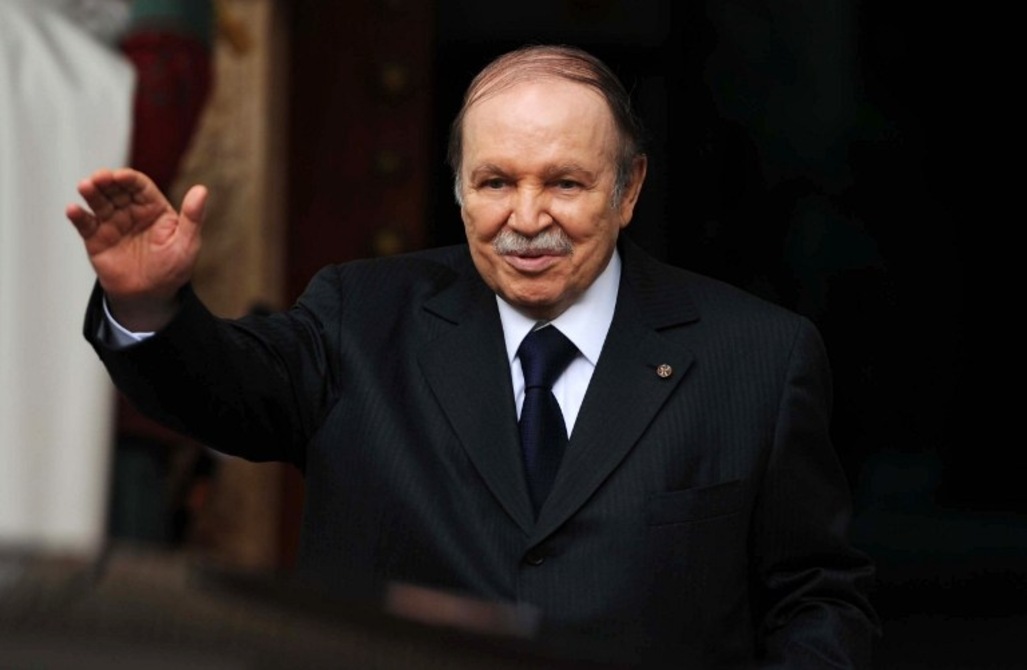 Algeria’s President Abdelaziz Bouteflika has won a fourth term in office taking more than 81% of the vote, the interior minister has said.

The 77-year-old leader, who suffered a stroke last year and rarely appears in public, cast his vote in a wheelchair in Thursday’s presidential election.

He beat his five other opponents without personally campaigning.

A coalition of Islamist and secular opposition parties had called for a boycott, describing the election as a sham and saying Mr Bouteflika was unfit to run because of his health problems.

Three other presidential candidates pulled out of the race soon after Mr Bouteflika’s candidacy was announced, saying the result would be a foregone conclusion. 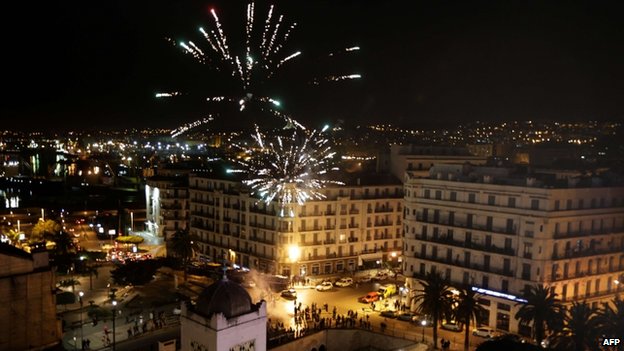 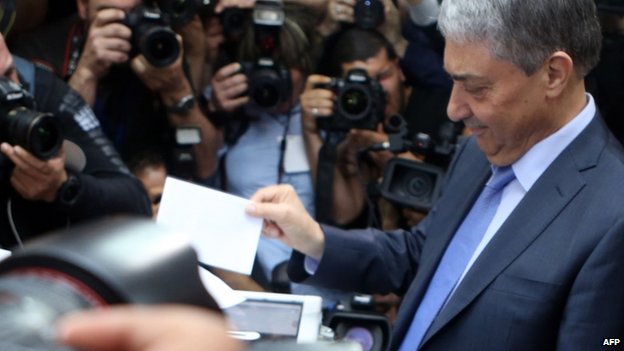 Ali Benflis alleged there were serious irregularities during Thursday’s vote

His re-election bid also spawned a protest movement called Barakat, meaning “Enough”, which has been holding small demonstrations around the country.

“The people have chosen freely, in a climate that was transparent and neutral,” the AFP news agency quotes him as saying.

Correspondents say supporters of the president were already celebrating his victory on Thursday evening, with fireworks in the capital Algiers.

Mr Bouteflika took office in 1999 when Algeria was still caught up in a civil war between the military and Islamist militants, and has been credited by supporters for curbing the conflict and restoring some economic stability.

He scrapped constitutional rules in 2008 limiting him to two terms in office, and won elections the following year with 90% of the vote.