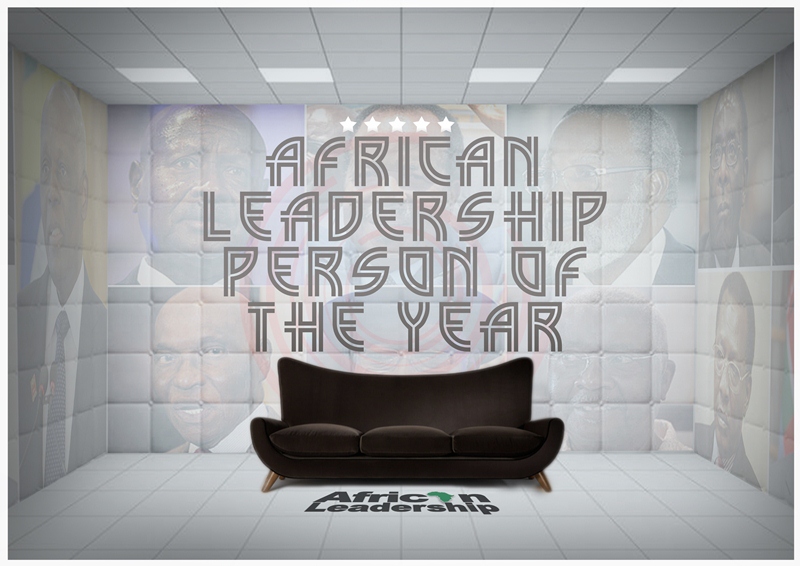 Barring any last minute change, the Editorial board of the African Leadership Magazine UK, will be unveiling the nominees for the 2016 ALM Person of the Year.

With nominations set to close on Friday 17th November 2016; the editors have commenced the process of announcing the nominees and formally unveiling the shortlist of distinguished Africans with the highest nomination. One African from the shortlist of nominees will eventually emerge winner of the prestigious African Leadership Magazine Person of the Year 2016.

In keeping with our mandate of presenting the sides of the continent, which hardly finds placement on the global stage, and celebrating exemplary leadership and individuals who have contributed in shaping the global perception of the African continent; African Leadership Magazine is glad to announce that the nomination for the 2016 African Leadership magazine Person of the Year 2016 is now open.

You are hereby invited to join other Africans and friends of Africa in owning this process by selecting business, political, diplomatic and community  leaders, who have contributed immensely, towards repositioning the African continent; breaking boundaries; shattering glass ceilings; and giving the continent a place on the global stage.

Past recipients of the African Leadership magazine Person of the Year have included include: Her Excellency Preesident Ellen Johnson Sirleaf of Liberia, 2010; Dr. Mo Ibrahim, founder, Ibrahim Prize for Leadership, 2011; H.E. Atiku Abubakar, former Vice President of Nigeria  2012;  H.E. President Jakaya Kikwete, immediate past President of Tanzania, 2013; His Excellency, President Hifikunye Pohamba, immediate past President of Namibia, 2014; His Excellency, President Goodluck Jonathan, former president of Nigeria; 2015. As is with past recipients of the prestigious African Leadership Magazine Man of the Year, the nominees for the  2016 edition should have one thing in common, which is their undying love for the continent.

To nominate, kindly follow this link; http://old.africanleadership.co.uk/nominate-for-an-award/, or send the name, reason and other supporting documents to editor@old.africanleadership.co.uk. You can also leave your nomination on any of our social media platforms, including: face book, twitter, or linkedin.You may also submit your nominations via post.

A shortlist of nominees would be unveiled after a detailed assessment and verification of claims and submission by the board.  The winner of the 2016 Person of the Year would be announced on the 1st of December 2016, by 2.00pm Central African time and a presentation ceremony shall take place in January 2017.

Since its maiden edition, African Leadership Magazine has grown to become a leading pan-African flagship leadership-focused publication read by over 1.2 Million, targeted international investors, business executives, government policy makers and multilateral agencies across Africa, the Middle East and Asia, Europe and the US. It is distributed at major international and African Leadership events around the world.

The magazine has over 700,000 likes on facebook and a virile readership on other social media. It is a niche and unbiased African voice born out of a desire to ameliorate the lot of Africans by focusing on individuals and corporate bodies that are known for their legacy-based approach to leadership. We believe in building sustainable leadership in Africa through exchange of ideas in tandem with global best practices. The magazine shall continually seek to herald the dawn of a new Africa as the continent of promise and global leadership, championed by people of integrity and resilience who are rising from the challenges of an unpleasant past; thereby preserving a legacy for future generations of our people.