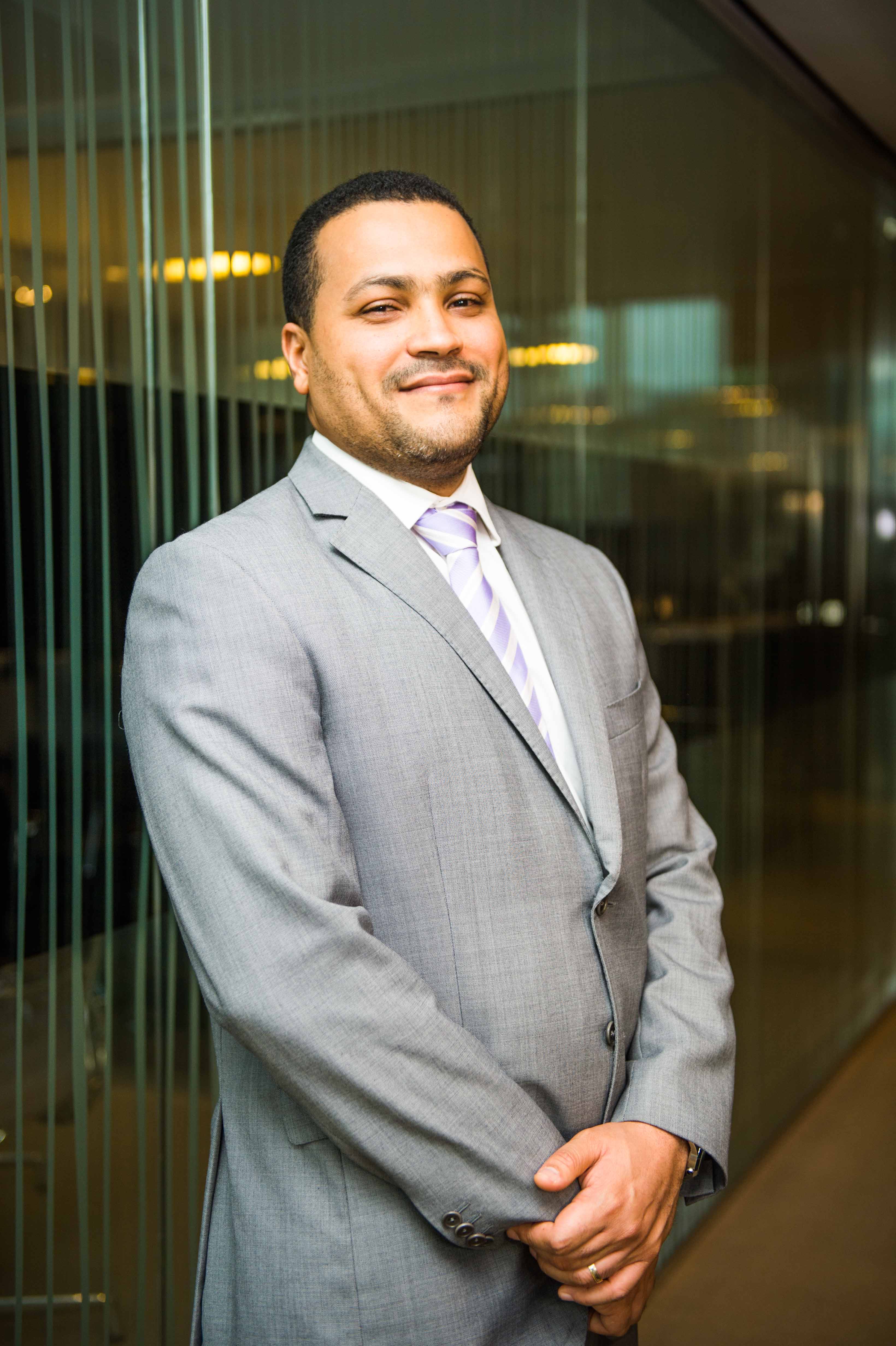 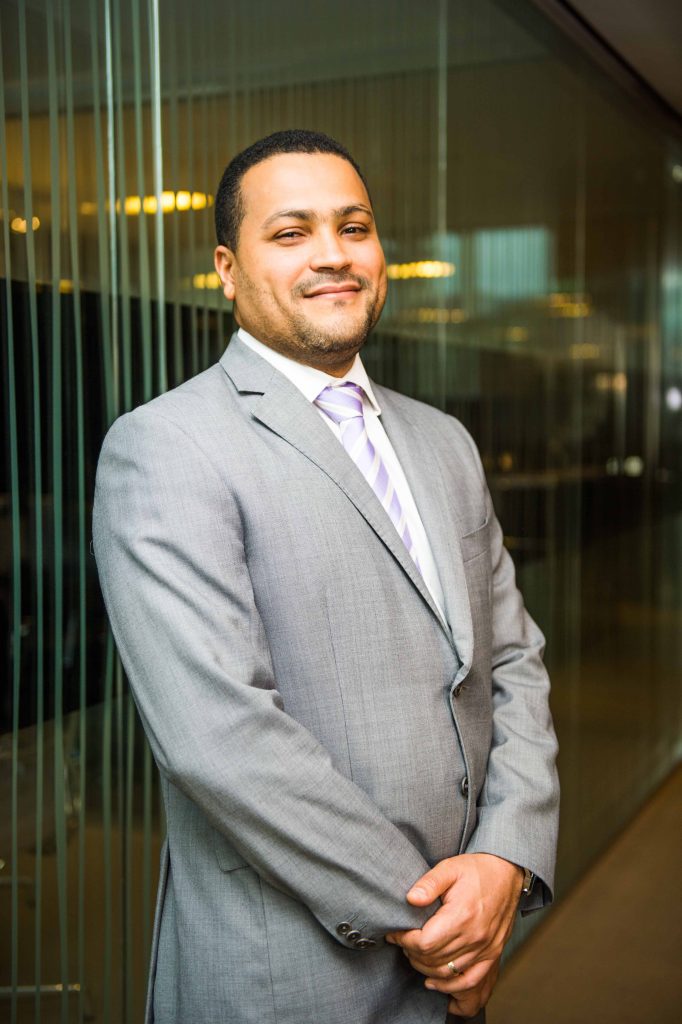 By – Hugo Miguel Évora Gonçalves, Member of the Board of Directors, Fundo Soberano de Angola

Economic Growth and Increased Prosperity Can Only be delivered through the Adoption of Financial Reporting Regulatory Standards.

Right across the world, IFRS standards are used to enforce transparent reporting so that the world’s markets have faith that the global flow of capital is secure. The EU has adopted the IFRS disclosure standards, where they are required for all consolidated financial statements. So too have the USA, Canada and Mexico. More than 500 foreign companies listed on US exchanges already report using IFRS and since the global crisis, there has been significant adoption in emerging markets in Asia and the Middle East.

Adoption of IFRS standards is, however, not universal and some of the world’s biggest economies do not enforce them. China has created its own version, as has India, although their respective bodies mirror many IFRS standards and India plans to move from its own system (GAAP) to full adoption of IFRS. Adoption and enforcement of IFRS means that businesses in these growing markets can present their finances to the world on the same basis as foreign competitors. Even in China, which is a relatively closed market, there are exceptions where IFRS standards are deemed necessary. When the Industrial and Commercial Bank of China (ICBC) made the largest ever outward investment by a Chinese entity and acquired an interest in the Standard Bank Group (SBG) for $5.5 billion, it was a landmark moment. ICBC and Standard Bank both used IFRS standards, meaning that issues of compliance and due diligence were dealt with easily and with confidence.

Speaking the same financial reporting language and adhering to precisely the same regulatory requirements is essential for companies doing business in emerging markets- and crucial for local companies seeking capital investment from abroad. In Africa, some of the region’s biggest economies are moving towards adoption of IFRS standards. Countries such as Angola and Nigeria, whose economies were shaken by the collapse in commodity and oil prices, are increasingly looking to diversify their source of funding by seeking foreign capital to strengthen development and increase economic prosperity.

Moving towards IFRS should be seen as part of a journey – a transformational shift that cannot happen overnight. Nigeria started its own journey in 2010 when the Federal Executive Council approved the Roadmap for Nigeria’s adoption of the standards. This was followed by the enactment of the Financial Reporting Council of Nigeria Act in 2011, which led to the transformation of the Nigeria Accounting Standards Board to the Financial Reporting Council (FRC).

Angola’s markets have opened considerably over recent years to attract more foreign investors. The government of Angola has incentivized foreign companies by relaxing elements of its tax regime, whilst also introducing a range of measures aimed at gaining greater trust from private investors and global markets.

In early 2016, Angola was removed from the Financial Action Task Force (FATF) grey list after introducing important regulations aimed at stamping out money laundering and human trafficking. FATF is an inter-governmental body developing and promoting policies to combat money laundering, human trafficking and terrorist financing. Algeria was also removed from the blacklist in 2016 – illustrating that two major economies in Africa have made significant progress in the fight against financial crime. Serious measures such as these depend not only on the will to do the right thing – but also on good governance and a strong regulatory environment.

With national structural change and enforcement comes much greater trust for growing local companies that seek to borrow from financial organisations – as well as ordinary citizens that seek to keep their savings in a local bank. This regulatory shift comes at the right time for Angola and its economy because some of the country’s largest and most important national infrastructure programs have foreign private money invested in them. The completion of major infrastructure projects is imperative for Angola; as is a foreign capital investment in high-growth industries such as agribusiness and hospitality. For these industries to grow and for businesses to flourish locally, nationally and across borders, transparency is crucial. And for Angola, sustainable economic growth and diversification rests completely on this transformational permanent change.

Leading the way inside Angola is the country’s sovereign wealth fund, the FSDEA, which fully transitioned its bookkeeping and financial statements from the national accounting standards for financial institutions (CONTIF) to IFRS with the Fund’s 2015 annual audited results fully compliant with these set of stringent financial reporting standards. This conversion, a first for a major Angolan organization, has made the FSDEA’s annual financial statements more comparable, understandable, consistent and substantial for analysts, researchers and general stakeholders across the various jurisdictions where it invests.   As a major investor in national infrastructure and local industries, FSDEA simply cannot operate with anything other than complete transparency and openness.

FSDEA’s transition followed the Central Bank of Angola’s 2014 announcement that all Angolan financial institutions must adopt IFRS in 2016. Positively embracing IFRS sends a powerful message to global markets that Angola is committed to global standards of governance and that private capital is safe in the hands of government institutions and local Angolan partners.

The challenge is to implement and enforce change, which takes time partly because of the cultural shift in attitudes that needs to take place. Yet, these are attitudes and behaviors that must change. As the whole world converges, Africa needs to take full advantage of the economic opportunities laid out in front of it; which means pushing for change as fast as possible. Investment, growth and success feed on trust – global markets the world over have learnt this fact the hard way. If Africa can learn from the mistakes of the past and embrace change, the continent’s extraordinary potential can be unlocked further and at a faster pace for increased economic prosperity.