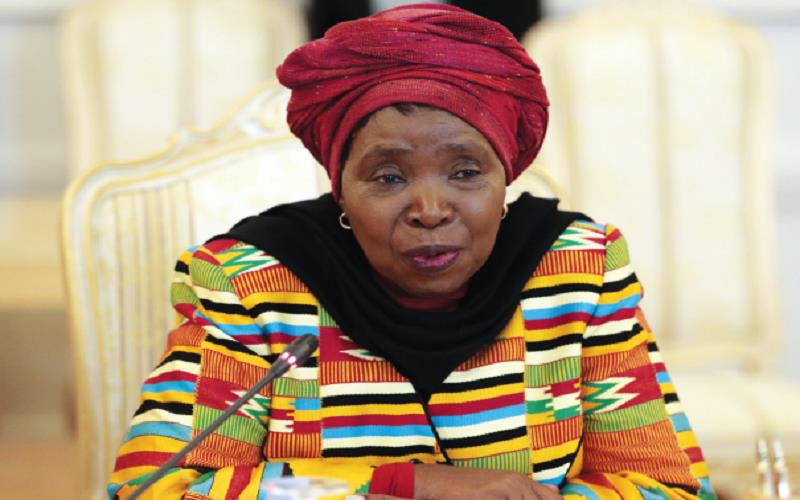 The ANC will conduct an election December where new leaders will be elected. Meanwhile, President Zuma has shown his support for his ex-wife and the former head of the African Union Commission, Dlamini-Zuma, to succeed him, while his opponents are in support of Deputy President Cyril Ramaphosa.