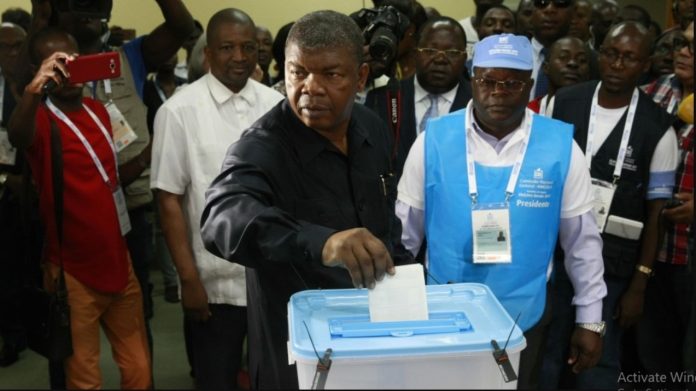 According to Manuel Homem, the Minister of Telecommunications, Information Technologies and Social Communication, banning polling during elections was discussed by lawmakers and is now under the scope of the Law Proposal.

“The understanding of the opposition lawmakers is that this research should be carried out on election day, but the government understands that it should not be like that,” he said.

All research and polling activities can be carried out and announced before the beginning of the electoral campaign period, Mr Homem said.

However, the government proposal does not prevent studies and polls from being carried out during the electoral period as long as they are not disclosed in the media or made public during this period, he added.

The ruling party, the People’s Movement for the Liberation of Angola (MPLA), endorsed President João Lourenço to be its flagbearer for the polls, giving him a chance to vie for a second term.

According to Angola’s electoral system, the party’s leader with the most votes becomes president.

The MPLA has ruled Angola since independence in 1975.

President Lourenço will face off in the August polls opponents with Adalberto Costa Júnior from the main opposition party Unita, Manuel Fernandes from Casa-Ce, and Benedito Daniel from PRS.

Meanwhile, Angolan ministers, secretaries of state, governors and deputy governors were barred from travelling abroad in a suspension to last from May 15 until the next president takes over the office after the August general election.

The announcement, published in the country’s Official Gazette and signed by President Lourenço, says the measure was taken “considering that the end of the term of office of the Executive for the period 2017-2022 is approaching”.

“Taking into account the need to maximise the results of the institutional articulation work carried out and take stock of the activities carried out during the term of office by the various bodies of the central and local administration of the State,” it adds.

The order clarifies that the suspension exempts the minister and secretaries of state in the Foreign Affairs docket.

Another exemption is “entities that travel to attend specific and unavoidable situations, provided they are duly authorised”.