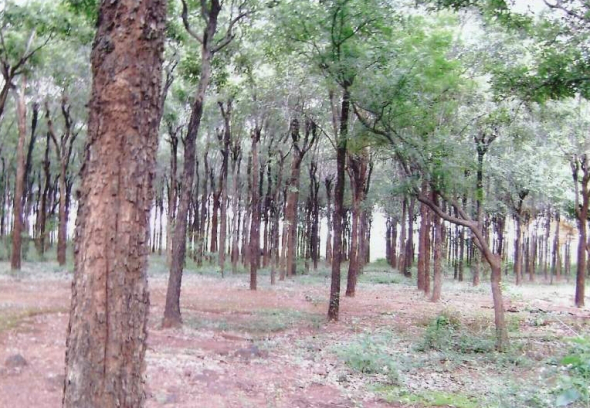 Following the flagship of an environmental education programme in Angola called “My tree and I”, residents of Tômbwa recently planted one hundred and fifty plants of the casuarina and tamarix species in its area which is situated around João Firmino Tchinanga neighborhood, in the southern Namibe province.

The municipality of Tômbwa is located 93 kilometers south of the province of Namibe and has more than fifty thousand inhabitants.

The programme in continuation we see to the achievements of its mission in other peripheral districts.

“My tree and I” is an action project promoted by the administration of the municipality and the Forest Development Institute (IDF) in order to preserve the Angolan environment.

Speaking about the programme, the municipal administrator of Tômbwa, Alexandre Niyuka, mentioned the inevitable importance of educating the Angolan citizens, especially the young, on the necessity of preserving their environment.

Having achieve this, the administrations of the programme hopes for same success in other districts.