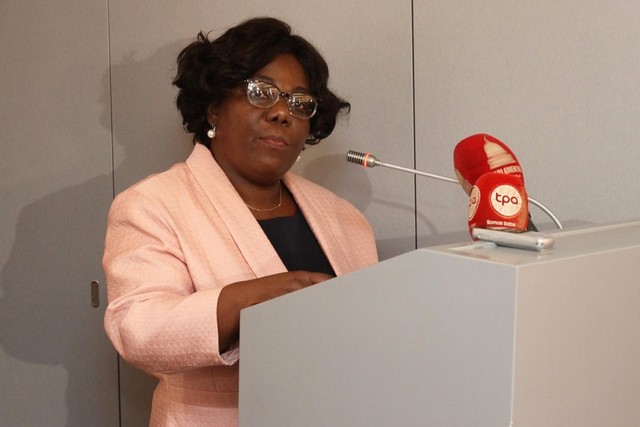 During a parliamentary workshop in Luanda on “Experimenting with a gender-sensitive inspection model”, promoted by the Angolan Women’s Parliamentary Group of the National Assembly, the Head of the Group, Luísa Damião suggested strengthening the transversal integration strategy on gender approaches under the Southern African Development Community (SADC) Protocol.

The meeting was held on 21 to 23 May 2018 and was opened by the Speaker of the National Assembly, Fernando da Piedade Dias dos Santos.

According to Ms. Luisa, “Gender equality means equal visibility, empowerment, equal responsibility and participation of women and men, as well as access to the distribution of resources,” she said.

She went further to explain that there still shortcomings that limited women’s opportunities to affirming their fundamental rights, despite the increased progress made in education, labour market participation and political representation.

She therefore, encourages the National parliament and governments to continue to propose creative ways of developing, implementing and sustaining gender mainstreaming strategies.