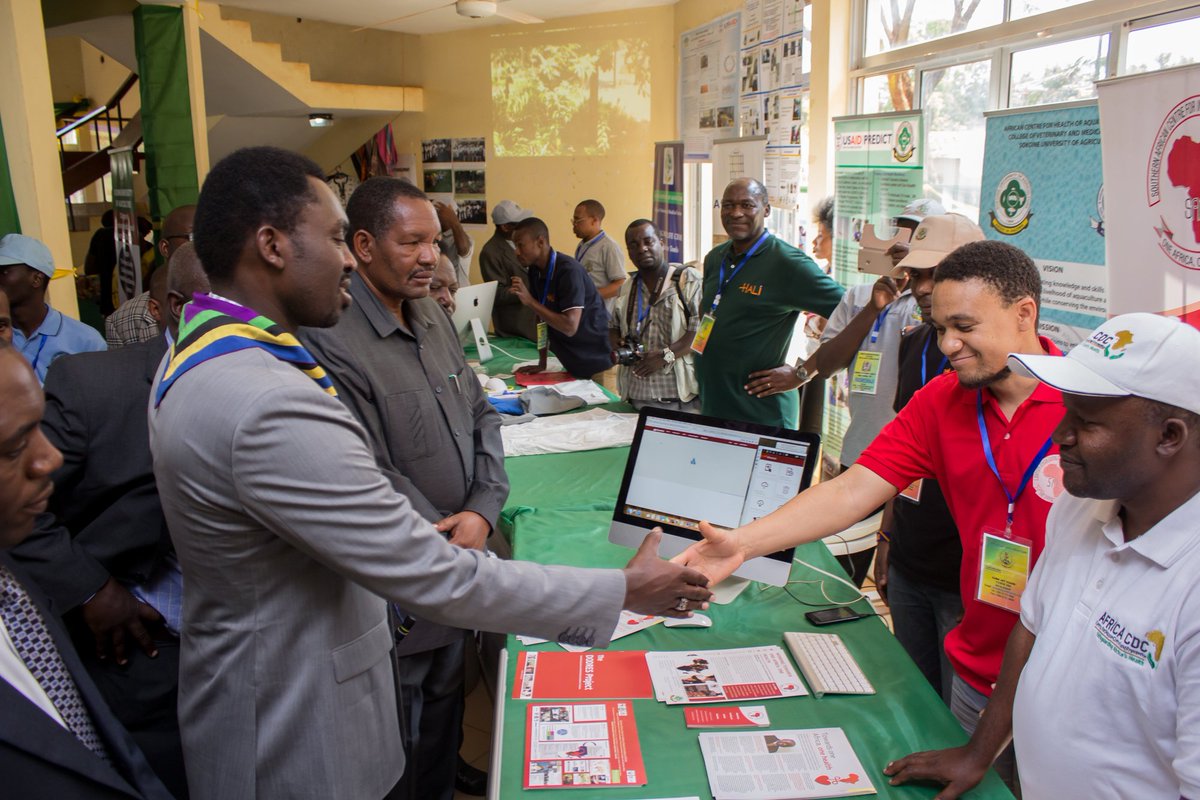 Following the spread of threatening epidemics which has become a danger to many communities in Africa, a digital surveillance app has been developed by Morogoro Researchers at Sokoine University of Agriculture (SUA) to empower communities and report infectious diseases they experience in their areas.

To establish it as a household tool and help users get more familiar with the app, it was given an unofficial name known as “AfyaData”.

The AfyaData is a digital platform made up of open source mobile and web digital tools developed by the Southern African Centre for Infectious Diseases Surveillance (SACIDS) which is based at SUA. The launch comes as part of the varsity’s contribution to the country’s preparedness

Therefore, this app will to combat life threatening epidemics such as Rift Valley Fever, Ebola and other diseases that can spread from animals to humans, said SUA’s Vice Chancellor, Prof Raphael Chibuda.

The App has created in such a way that users can be download it for free via Google playstore.

Currently, AfyaData, is in use by the community health reporters, human and animal’s health officials in Ngorongoro District, Morogoro Urban, Kilosa, Malinyi, Ulanga and Kibaha Districts.

Funded by a US-based organization, Ending Pandemics, the technology was developed by a team of animal, human and ICT specialists.

Over 400 community members and officials are already using the App and countries such as Uganda, Kenya and Thailand have already informed SUA experts that they would wish to import the technology.