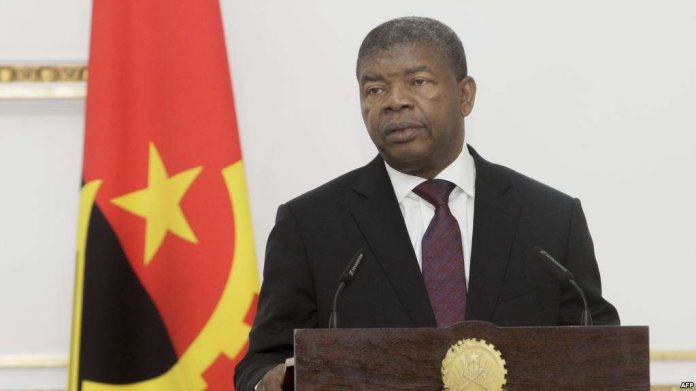 Angolan President, Joao Lourenço, begins this Thursday his official agenda in Portugal, which ends with the meeting with his counterpart Marcelo Rebelo de Sousa.

The visitor’s agenda includes a speech at the Assembly of the Republic, which will have a solemn session for the purpose. So far the topics that the head of state will address in a visit that was defined as political-diplomatic have not been disclosed.

Lourenço and his delegation will visit the Jeronimos Monastery, with the status of the National Pantheon since 2016, and declared a World Heritage Site in 1983 by the United Nations Educational, Scientific and Cultural Organization (UNESCO).

Built in the 16th century, it is one of the seven wonders of Portugal.

A tour of the National Institute for Agricultural and Veterinary Research is also scheduled for Thursday. Tomorrow he will travel to Oporto, where the president will participate in the Portugal-Angola economic seminar, in which dozens of businesspersons from both countries will participate.

On Saturday, the last day of his stay here, he will meet with the Angolan community residing in Portugal, the fourth community of the region he has visited since taking office in September 2017.

Shortly after the arrival of the delegation to Lisbon, on Wednesday, Foreign Minister Manuel Augusto described as good news the decision of the Portuguese Bank (central) to identify the Angolan customers, although he did not confirm the information.

He announced that on Thursday legal instruments will be signed on cooperation between the investigative bodies of the two States, specifically in the exchange of information, research on money laundering and financing of terrorism.

In relation to Luanda’s debt with Lisbon, Augusto said that his government already regularized half of the 200 million euro debt with Portugal.

He said that more than looking for what is owed, Lourenço’s stay will be used to establish new rules for the demands of the future.

We came to work so that economic, commercial and technical cooperation could be at the level of political relations, he insisted.