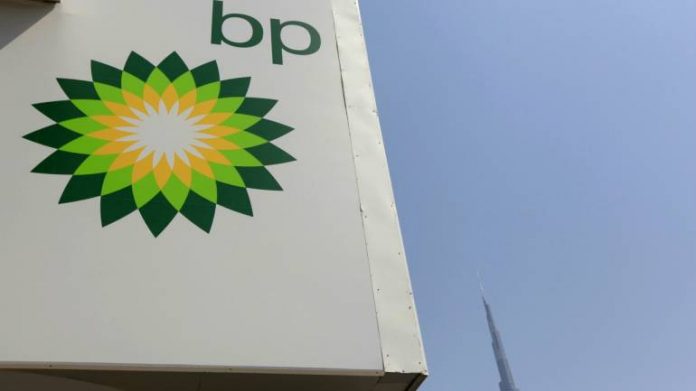 BP Southern Africa (BPSA) will invest $1 billion in South Africa in the next five years with more than a quarter of that set aside to upgrade the SAPREF refinery to produce lower sulphur diesel, its chief executive said on Thursday.

The 180,00 barrels per day SAPREF refinery, South Africa’s largest, is a 50:50 venture between Royal Dutch Shell and BPSA, a subsidiary of British oil major BP. The plant is located in the east coast city of Durban.

BP would invest 3.5 billion-4 billion rand ($252 million-$288 million) in the refinery upgrade, Chief Executive Priscillah Mabelane told Reuters, adding that about 40 per cent of the total $1 billion investment would go on retail activities.

She said the upgrade would make “sure the refinery can meet the new specifications in terms of low sulphur and Marpol regulations.”

The plant would shut for maintenance from May to June 2019, she added.

The upgrade has been driven by new rules demanding a lower fuel sulphur content and changing customer preferences for cleaner diesel, such as D50 and D10.

Refinery operators have been in long-running talks with the government on how to recover costs from upgrading work needed to produce cleaner fuel in South Africa, the continent’s most industrialised economy.

“From an industry perspective we are pushing very hard to ensure that there is policy clarity because we have been on this journey very long, almost a decade,” Mabelane said about the ongoing talks.

Industry players estimated in 2009 that the cost to upgrade to cleaner fuels would be about $4 billion.

Other operators in the sector include Total and Sasol.

Besides upgrading the refinery, Mabelane said BPSA would expand its retail activities in South Africa.

“We are aggressively going to grow our footprint in the country,” she said on the sidelines of an event with retailer partner Pick n Pay to launch a new innovation for a loyalty card that will also work at BP fuel stations nationwide.

BP was looking at opportunities to expand its services in Mozambique, where it is the second largest oil company, Mabelane said. “The market is exciting and dynamic,” she said.