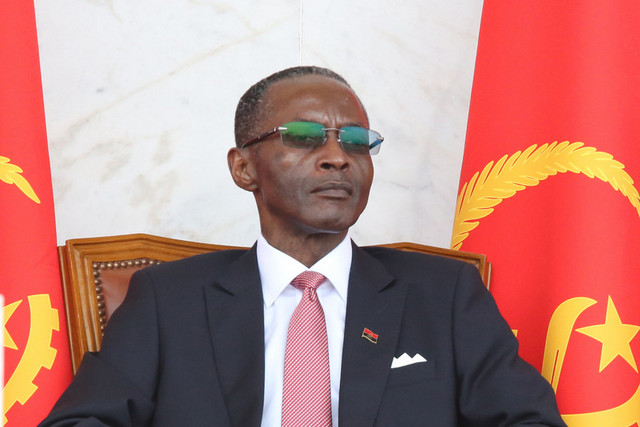 The Angolan Vice President, Bornito de Sousa, returned to the country last Thursday after representing the Head of State in the funeral ceremony of the former secretary-general of the United Nations (UN), Kofi Annan.

Kofi Annan passed away last August 18, in Switzerland, at the age of 80.

In 2001, Kofi Annan was distinguished with the Peace Nobel Prize.