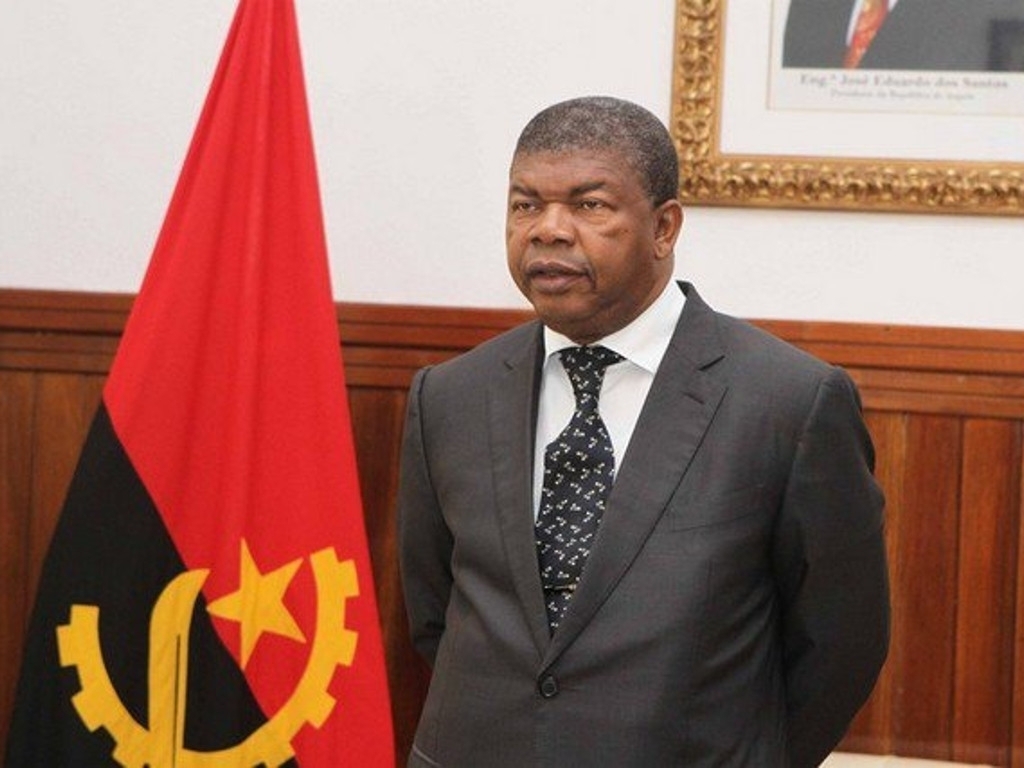 The statement from the presidency said the measure would help to make Sonangol more competitive and profitable, Macau Hub reported. Details about the restructuring were not included.

In April 2016, the Ministry of Oil announced that Sonangol would be restructured. In a December 2016 interview with the Financial Times, then Sonangol chair Isabel dos Santos said the NOC would be divided into three units: E&P, logistics and a division to manage concessions to IOCs. The company’s holdings not related to oil will be placed in a separate fund or sold. The new National Agency of Petroleum and Gas is set to be rolled out in January 2019 and become fully operational by December 2020, the government announced in August 2018.