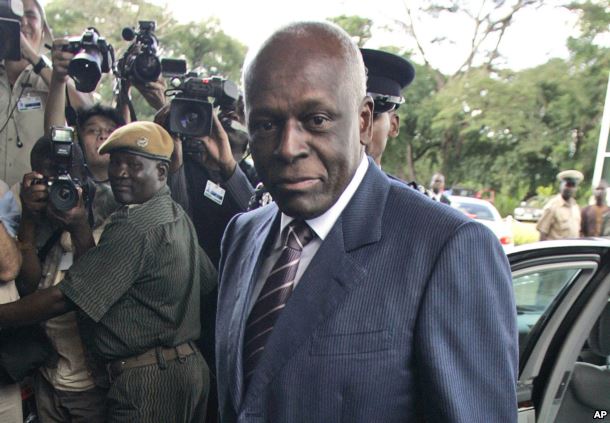 Angola’s ruling People’s Movement for the Liberation of Angola (MPLA) has recently elected new party leaders, including a former army general, seen as a front-runner to succeed long-time president José Eduardo dos Santos.
MPLA’s Central Committee elected João Manuel Gonçalves Lourenço, a retired general and defense minister, as vice president ahead of 2017 parliamentary elections where the leader of the winning party becomes president.
Dos Santos, president of oil-producing southern African nation since 1979, was re-elected party leader over the weekend by an overwhelming majority. But in March he indicated he would be step down by 2018, although he failed to name a successor.
Dos Santos’ billionaire daughter, Isabel, is seen as another potential successor after her appointment by presidential decree to chief executive of state oil firm Sonangol, the main source of government revenues.
The appointment in June was seen by some analysts as dos Santos laying the ground for dynastic, family succession if the president follows through on his indication to step down in 2018.
The party also elected former Prime Minister António Paulo Kassoma as secretary general of the organization.
Angola, a member of OPEC and Africa’s second largest oil exporter after Nigeria, has been battered by the slump in global crude prices that has dried-up revenues and provoked opposition to dos Santos’ 36-year rule.
By Reuters