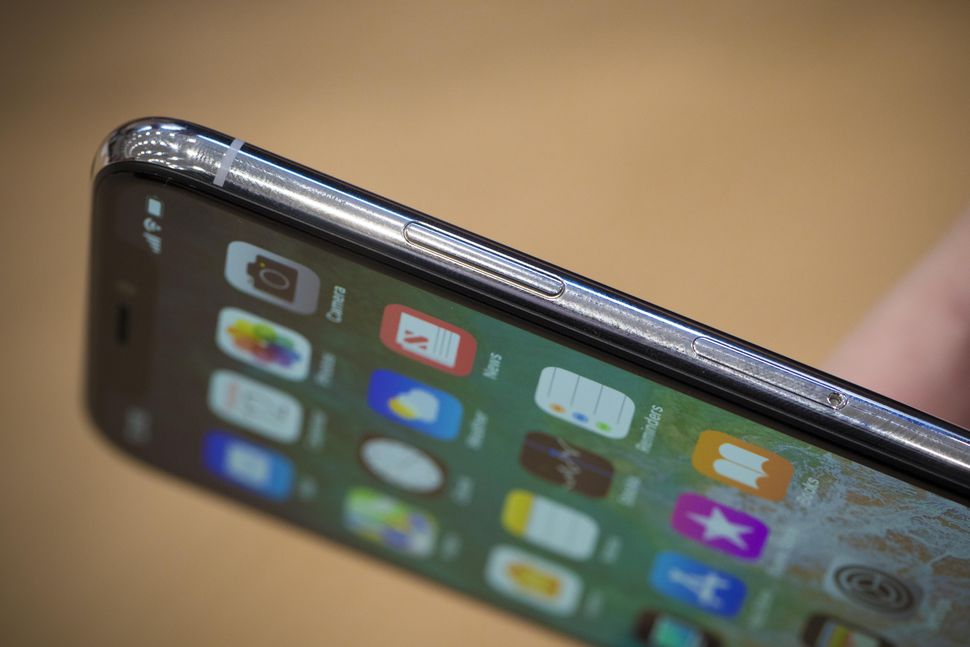 Tech giant Apple Inc., is in talks to buy long-term supplies of cobalt directly from miners for the first time, and ensure that the company has enough of its key battery ingredient amid the industry’s fear of a shortage that is driven by the electric vehicle boom.

The iPhone maker is one of the world’s largest end user of cobalt for the batteries in its gadgets, but until now it has left the business of buying the metal to the companies that make its batteries.

Current steps show that the tech giant is keen to ensure that cobalt supplies for its iPhone and iPad batteries will be sufficient, with the rapid growth in battery demand for electric vehicles threatens to create a shortage of the raw material. About a quarter of global cobalt production is used in smartphones.

Apple is seeking contracts to secure several thousand metric tons of cobalt a year for five years or longer, according to one of the people, declining to be named as the discussions are confidential. Apple’s first discussions on cobalt deals with miners were over a year ago, and it may end up deciding not to go ahead with any deal, another person said.

The move means Apple will find itself in competition with car-makers and battery producers to lock up cobalt supplies. Companies from BMW AG and Volkswagen AG to Samsung SDI Co. are racing to sign multi-year cobalt contracts deals to ensure they have sufficient supplies of the metal to meet ambitious targets for electric vehicle production.

So far no major deals have been announced, although BMW’s head of procurement told Germany daily FAZ in early February that it was close to securing a 10-year supply deal.

Cobalt is an essential ingredient in lithium-ion batteries for smartphones. While smartphones use around eight grams of refined cobalt, the battery for an electric car requires over 1,000 times more. Apple has around 1.3 billion existing devices, while Apple Chief Executive Officer Tim Cook has been bullish about the prospects for electric vehicles.

The price of the metal has more than tripled in the past 18 months to trade at more than $80,000 a metric ton. Two-thirds of supplies come from the Democratic Republic of Congo, where there has never been a peaceful transition of power and child labor is still used in parts of the mining industry.

Last year Apple published a list of the companies that supply the cobalt used in its batteries for the first time, and said it would not let cobalt from small-scale mines in Congo into its supply chain until it could verify that the “appropriate protections” were in place.