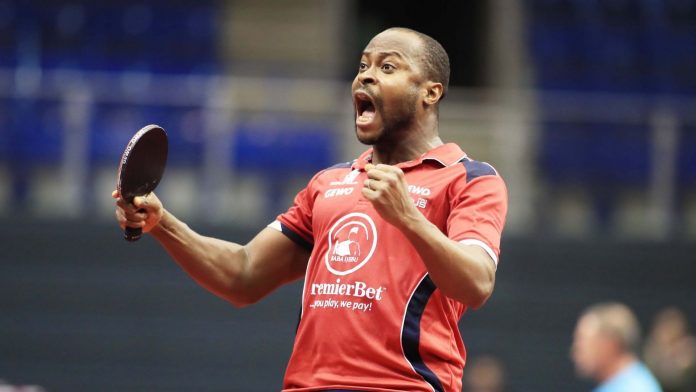 The ranking makes Quadri the first African, Nigerian or black table tennis player to break into the top echelon of the game.

He sits in the illustrious position with 1565 points, aided by his historical display at the World Table Tennis (WTT) star contender championship in Qatar in March.

He has been rising since he entered the world’s top 15 in September 2021.

Egypt’s Omar Assar gained eight steps up in the rating to occupy 18th place in the men’s singles ranking.

Ahmed Saleh dropped nine steps down to 58th, while Ibrahima Diaw of Senegal ranked 61st on the log.

Egypt’s Mariam Alhodaby is the highest-ranked African female player in the 40th position in the women’s ranking.