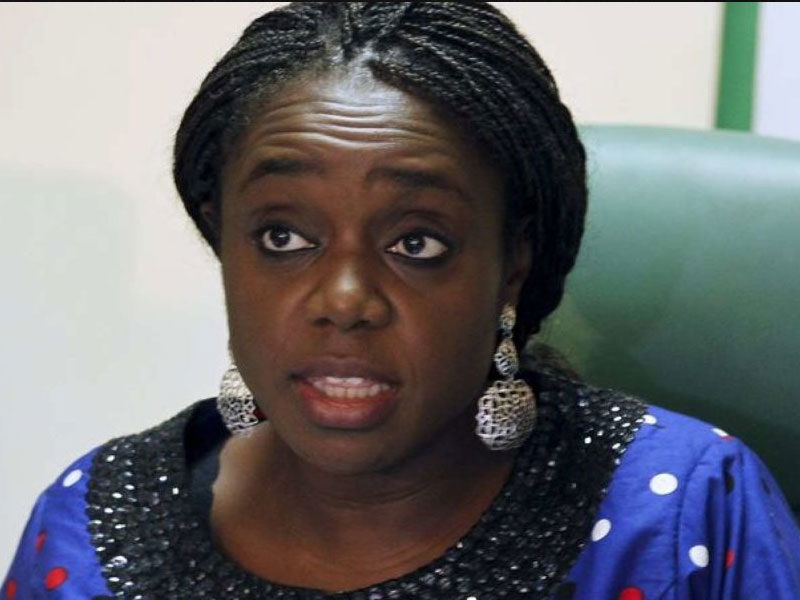 Olaseni Durojaiye reviews concerns and optimism raised about the nation’s declining external reserves, which has been traced to the increasing outflow by foreign portfolio investors

The increasing outflow of foreign portfolio investment (FPI), from the nation’s economy which has occasioned a decline in the country’s foreign reserve has begun to generate concerns from financial market operators and economic policy analysts.

Following the declining streak, some analysts have opined that the trend may not abate as the country goes into the general elections next year, fearing that it may have far-reaching implications for the nation’s economy.

They have opined that the latest trend may continue going into election year next year even as they feared that some of the implications may have far-reaching effects on the economy and halt the remarkable downward trend in inflation that the economy has witnessed in recent months.

Even then, others believe that the decline is nothing to worry about, arguing that foreign reserves are not meant to be static, insisting that the country’s fundamentals support their optimistic outlook even with the decline.

However, that has not stopped others still from taking a look at the possible implications for the economy, if the decline persists.

Reports had shown that increasing outflow by foreign portfolio investors is taking its toll on Nigeria’s external reserve, which fell to $47.388 billion late July. The figure represented a decline by $411 million in July, compared with $47.8 billion at the beginning of the month.

Report had also shown that the level of outflow negatively impacted the country’s stock market. According to the Nigerian Stock Exchange (NSE), outflow from the market spiked by 125 per cent in May, and 3.4 per cent decrease in foreign inflows to N62.06 billion ($172.3 million) in May.

Analysts insist the causes are both global and domestic. While analysts at CSL Stockbrokers Limited noted that, “Rising foreign outflows are not coming as a surprise,” they explained that, “Indeed, the recent rise in global bond yields particularly in the US continues to fuel sell offs in emerging and frontier markets.”

“We note that the US Federal Reserves has hiked rates twice in 2018. The Federal Reserves has also guided the markets to two more interest rate hikes in 2018,”, the stockbrokers added, adding that with this in mind, FPIs into the Nigerian market will remain muted as investors seek higher risk-adjusted yields elsewhere.

“Inasmuch as Nigeria’s economic fundamentals continue to strengthen, (underscored by the prospect of higher GDP growth, easing of inflationary pressures, improved liquidity in the forex market, all of which are expected to support company earnings), we believe global uncertainties combined with a less attractive carry trade on a risk-adjusted basis will continue to undermine capital flows to Nigeria.”

On the domestic front, analysts contended that uncertainties in the lead-up to the elections next year will cause investors to stay on the sidelines and this will weigh on activities in the nation’s economy.

In his analysis, Director General of the Lagos Chamber of Commerce and Industry, LCCI, Muda Yusuf, posited that, “The CBN monetary policy has been influenced by the need to attract and retain FPIs, which is why we have been having high interest rates. Describing FPIs as ‘flight by night investors.” He emphasised that “such policy actions penalise domestic investment initiatives.”

Yusuf and other analysts feared a far-reaching implication awaits the economy if the trend continues. This includes pressure on the external reserves, which may in turn impact the exchange rate.

“The immediate implication, if the trend continues, will put pressure on the foreign reserves and when this happens it will affect the exchange rate depreciation. This could in turn lead to a rebound in inflation as it is bound to affect production cost and employment,” Yusuf stated.

Another economist and research analysts at the Nigerian Economic Summit Group, NESG, Rotimi Oyelere, aligned with Yusuf and argued that if the trend continues, foreign investors may exit the economy.

“If it continues, two scenarios are likely to happen. Considering that investor are motivated by security and returns. If it continues, investors, who prioritise returns will reduce their investments while those that prioritise will exit all together,” he posited.

Oyelere, who lamented that there was no sign that the 2018 budget was being implemented, noted that economic recovery had begun to slow down in the first quarter of the year. He suggested that one of the ways to forestall the continued decline of the external reserves was to align both monetary with fiscal policies in order to allow impact of the budget implementation to be felt in the economy.

Speaking further, Oyelere predicted that to check the trend, the CBN might increase rates at its next MPC meeting. According to him, the apex bank is likely to toe the route in order to check further outflow and encourage those still in the economy to remain.

“Investors are driven by security of their investment and returns. The members of the monetary policy committee of the CBN know this and they are likely to increase rate at the next meeting of the MPC. They will be doing so to encourage investors that are still in the country to remain and attract the return of those that have already exited.”

But Chief Executive Officer of Cowrie Assets, Johnson Chukwu, disagreed. In his summation, Chukwu insisted that the decline is nothing to worry about, adding that the external reserves were still strong at $46 billion. He argued that at the current level, the external reserves could support the nation’s importation for another six months even as the prices of crude remain promising.

“Decline in external reserves to $46 billion is still strong, it is nothing to be panicky about. Foreign reserves are not supposed to be static.

It is supposed to be released when the need arises and save when the opportunity arises.

“If the FPIs in the system exit, the reserves will not reduce to a three month low, in fact it will still be able to meet the country’s importation for another six months and the fundamentals support this; the price of crude is going good at the moment.

This is not the time for the CBN to take panicky measures and increase rates. Increasing rates will not arrest political risks,” he posited.

Chukwu’s position may draw a backing from the foreign scene considering the latest diplomatic face-off between the United States and Iran, a major global oil supplier as analysts feared that if the Trump administration goes ahead with its planned sanction on Iran, price of crude may further increase.