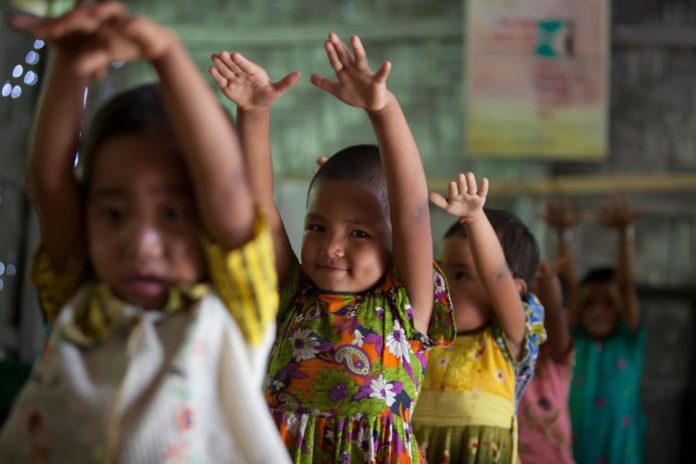 The day recalls the 1976 uprisings in Soweto when a protest by school children in South Africa against perceived discrimination in the education system resulted in the public killing of the unarmed young protesters by police officials.

In her keynote message, a Member of the African committee of experts in the rights and welfare of the child, Ms Aver Gaver, said the committee adopted the AU agenda 2040 due to its emphasis on fostering an Africa which is fit for children.

With the 2022 theme which is “Eliminating harmful practices affecting children: Progress on policy and practice since 2013”, she called on the Nigerian government to strengthen its child protection system through increased budgetary lines across sectors dealing with child rights implementation.

Furthermore, she emphasised the establishment of one-stop centres for an integrated response to child survivors of rape, child marriage, female genital mutilation, and all forms of violence against children.

“The agenda 2040 sets out ten aspirations to be achieved by 2040 and identifies action steps to be taken by AU member states towards its implementation, including calibration of its domestic laws with the African Children’s Charter.

“Notably, aspiration seven of the agenda seeks to protect every child against violence, exploitation and abuse. It is, therefore, imperative for state parties to take all measures to prevent and protect children from all forms of harmful practices affecting their rights” she said.

In his presentation, representative of PLAN international, Yunus Abdulhamid, called for the domestication of the Child’s Rights act in all states, stressing that refusal to do this in some states has led to the increased abuse of child rights.

Lamenting that the African Child, particularly the girl child faces issues of rape, starvation, early marriage and other social ills on a daily basis, he said no matter the beauty of the laws created, without implementation, they amount to nothing.

He added that there should be punishment served to any crime that has been committed against a child, with emphasis that ” except punishment is been given, impunity is bound to continue.”