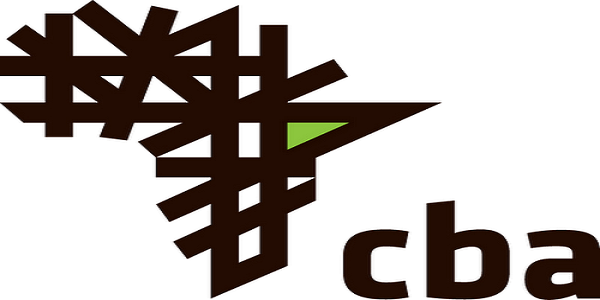 A lender associated with the family of Kenya’s President Uhuru Kenyatta has stepped up its game as it seeks to position itself amongst the top three banks within East Africa’s biggest economy.

The Jamii Bora acquisition bid comes only weeks after CBA announced a reverse takeover of NIC Group, which is listed on the Nairobi Securities Exchange (NSE).

CBA has 46 percent of Kenya’s deposit accounts, according to the central bank, while NIC is a leading asset-finance lender.

The combined CBA, NIC and Jamii Bora business will rank as Kenya’s third-largest banking entity after KCB and Equity in market capitalization.

The three will have total assets of about Sh457 billion, rivalling KCB and Equity, which have assets of Sh684.1 billion and Sh560.3 billion respectively.

CBA is majority-owned by the wider Kenyatta family, whose members include President Uhuru Kenyatta.

People familiar with the underway transaction say CBA will hold Jamii Bora privately and also own a stake in the merged operations of CBA and NIC whose shares will be listed on the NSE.

CBA’s microcredit business, M-Shwari, is to be spun off to Jamii Bora while CBA/NIC will focus on their mainstay corporate and SME banking.

At Sh1.4 billion, the buyout offer is a steep discount of nearly 60 per cent to Jamii Bora’s last published book value of Sh3.4 billion in March.

The lender has not released its half-year and third-quarter financials, having received an exemption from the Central Bank of Kenya (CBK) to facilitate the ongoing buyout.

Jamii Bora’s shareholders could get more cash in addition to the purchase price, conditional on CBA establishing that the lender is on a firm financial footing post-transaction.

“Beyond the Sh1.4 billion, there is a further consideration based on the bank’s future performance,” the source said.

The additional payout, if it materializes, will narrow the current gap between the bank’s net assets and the initial compensation. CBA was able to make an offer below book value because it expects to inject additional capital into Jamii Bora which, for instance, has suffered liquidity shortfalls.

The lender’s liquidity ratio stood at negative 11.1 per cent in March, far short of the minimum statutory requirement of 20 per cent. This means that its ability to meet short-term obligations is significantly limited.

The entry of the deep-pocketed CBA is expected to change the fortunes of Jamii Bora, which has conducted several rounds of capital-raising in recent years to grow in the competitive SME lending segment.

Jamii Bora narrowed its net losses to Sh51.2 million in the first quarter ended March compared to Sh96.2 million a year earlier as interest income plunged 36 per cent to Sh264.9 million. Its loan book declined 15.3 per cent to Sh7.9 billion.

Kenya has about 40 lenders, more per person than South Africa and Nigeria, Africa’s two biggest economies.

“This merger would enable them do much bigger ticket-item loans,” said Faith Mwangi, a Nairobi-based analyst at Exotix Capital Ltd. “If there are clients not getting syndicated loans because either bank’s balance sheet were small, this merger will enable them to finance these type of loans fully in-house.”