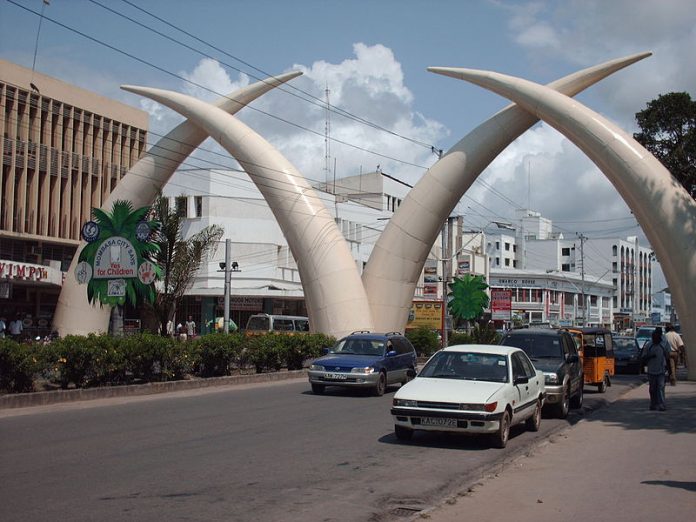 The Venture Investments Report 2018 by WeeTracker, a firm that focuses on the African start-up ecosystem, says that about Sh72.6 billion ($725.6 million) was invested in 458 deals across the continent in 2018, representing a 300 percent growth in the total funding amount and over 127 percent increase in the number of deals when compared to 2017.

Digital payments service provider, Cellulant’s deal with The Rise Fund where the former sold a 44.04 per cent stake worth Sh4.8 billion to the subsidiary of US-based TPG Growth Company, was the largest  done here.

“The demand for traditional business is as high as technology-driven enterprises, but when both are combined, what we get is an exceptional business… Fintech appears to be the ever-growing sector in Africa, with most of the companies trying to work around payments and remittances,” the report said.

According to WeeTracker, Cellulant’s billion shilling deal — concluded in May last year­ – was the fifth largest to be signed in Africa in 2018.

The fintech said it would use the funds to expand its operations, enter two new African markets and upgrade its payment infrastructure to latest technologies.

Others were Kenya solar provider D.light which got Sh6.6 billion equity injection and Tanzania’s Zola Electric which secured a total of Sh5.5 billion in funding.