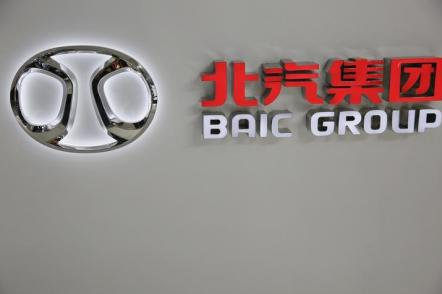 The deal will see BAIC open an automotive manufacturing plant in the Coega Industrial Development Zone near South Africa’s Nelson Mandela Bay, the Coega Development Corporation said in a statement.