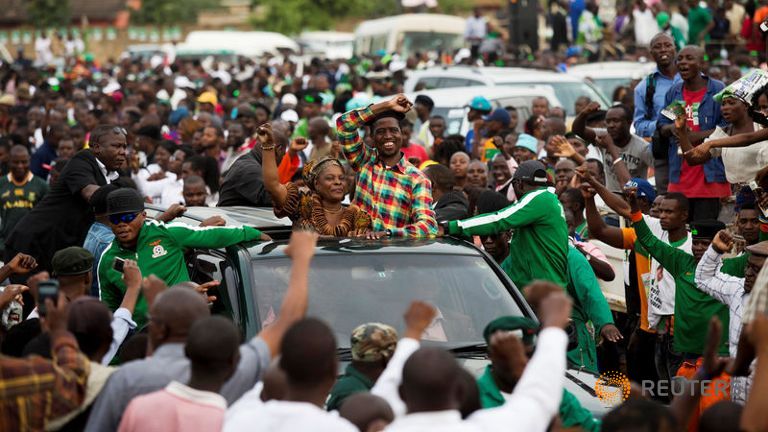 Zambia will control expenditure and take measures to boost economic growth, President Edgar Lungu who was re-elected to the helm of Africa’s second-largest copper producer at a vote on August 11, said on Thursday.

Lungu faced a tough challenge from United Party for National Development (UPND) leader Hakainde Hichilema in a campaign to rule over the southern African nation which has suffered an economic slump due to depressed commodity prices.

“I have five years now which is sufficient time to take more decisive action. I will take measures to grow the economy and control expenditure,” Lungu said in a statement after a meeting with business leaders.

Lusaka and the International Momentary Fund had reached broad consensus on the key areas of an aid program for Zambia, Lungu said without elaborating. Zambia has been in talks with the global lender over a possible financing deal.

He said Zambia would gradually introduce new tariffs that were reflective on the cost of production in the electricity and fuel sectors, while the agriculture support program under which government provides subsidies for seed and fertilizer would be restructured. He gave no further details.

In February, Zambia scrapped a nearly 73 percent hike in electricity tariffs for industrial and commercial users after Lungu reversed plans to nearly double electricity costs for home users, saying they would hurt the poor.

The election was fought around the issues of rising unemployment, mine closures, power shortages and soaring food prices which Hichilema, an economist and businessman popularly known as HH, blamed on Lungu’s mismanagement.

Hichilema’s party has said it would file a court petition against Lungu’s re-election on Friday.