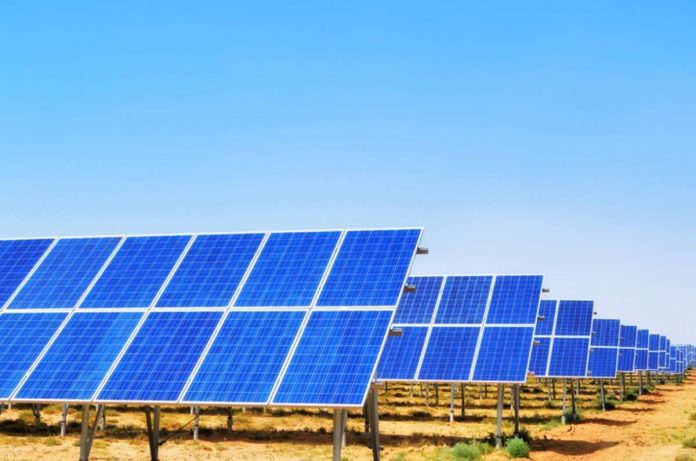 As part of efforts to sustain his government’s commitment towards economic development, H.E. President Felix Tshisekedi launched the first phase of a 600 MW photovoltaic plant construction in the Menkao district of Kinshasa, Democratic Republic of Congo (DRC).

The plant is an offshoot of the DRC’s global solar energy plan titled Kinshasa Solar City led by Sun Plus in partnership with the City of Kinshasa and the national utility company Société Nationale d’Electricité.

Congolese nationals are entitled to certain benefits as a result of the plant construction, such as: