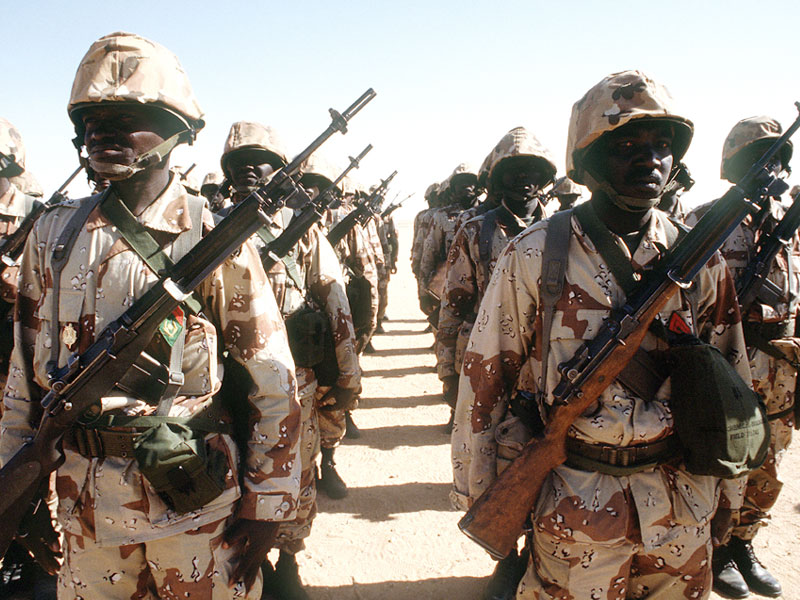 Benin stepped up security patrols and roadblocks and increased border security on Saturday in the face of a threat from Islamist militants, the army chief of staff and a senior security official said.

A statement by the army chief of staff gave no details of the threat.

West African countries are increasingly concerned about al Qaeda in the Islamic Maghreb and its allies. The groups have expanded a campaign in northern Mali in the last year to stage high profile attacks in Mali, Burkina Faso and Ivory Coast.

At the same time, Islamist militant group Boko Haram, which is based in the northeast of Benin’s eastern neighbour Nigeria, has killed thousands in an insurgency that began in 2009. It has also launched deadly attacks in Niger, Cameroon and Chad.