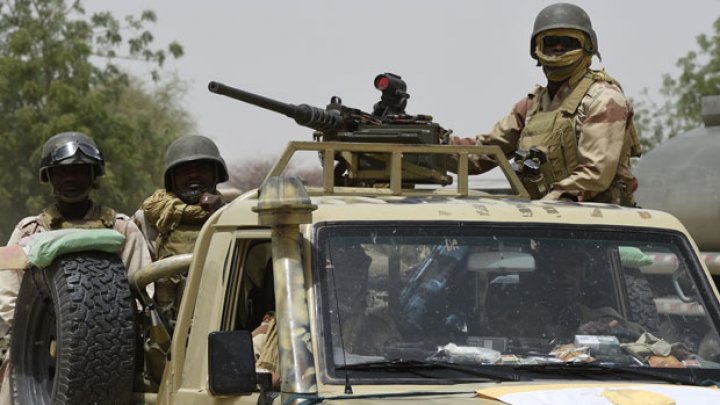 Benin will deploy 150 troops next month to assist a regional task force battling Islamist militant group Boko Haram, a statement from the task force has recently said.
The troops from Benin will act as a reserve rapid intervention force and are the last from the five countries involved in the African Union-led force to be deployed.
“The Benin Republic has announced its readiness to deploy 150 military troops to the Multinational Joint Task Force (MNJTF) … next month,” a statement sent by public information officer for the MNJTF Colonel Mohammad Dole said.
An official for Benin’s armed forces could not immediately confirm the deployment on Tuesday.
The statement did not specify where the troops would be sent. The MNJTF’s headquarters is in Chad’s capital N’Djamena.
The 9,000-strong force already includes troops from Chad, Niger, Nigeria and Cameroon and became operational last year.
Security experts say that many of the soldiers are drawn from national armies already fighting Boko Haram, however, and do not therefore increase the total number of troops.
Boko Haram is thought to have killed around 15,000 people, making it the most lethal jihadist group in the world by some estimates.