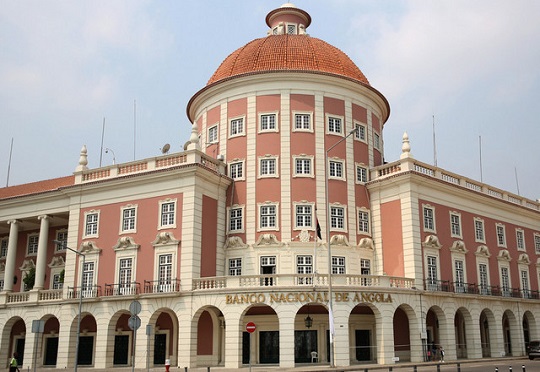 The National Reserve Bank of Angola (BNA) has resumed the sale of foreign currency in dollars to commercial banks, making $30 million available, which had not happened since October 2016.

The session of sale of currencies, made in another auction, served to cover general operations, excluding advances in favor of tradings, offshores and sole proprietorships, according to the note published on the BNA website.

In the session, which was attended by seven commercial banks, the weighted average exchange rate of AKz 276,562 per USD, compared to 272.9 kwanzas / Dollar of the last auction, was calculated.

Without disclosing the average exchange rate of the Kwanza against the Euro, the BNA states that the highest rate of this auction was AKz 277,046 and the lowest AKz 275,925 per USD.

Since the beginning of the floating exchange rate regime (January 9, 2018), the Euro continues to be the reference currency for the foreign exchange market in Angola.

During this period of floating exchange, the Kwanza already accumulated a depreciation of 44.63 percent against the Euro, according to the last auction.