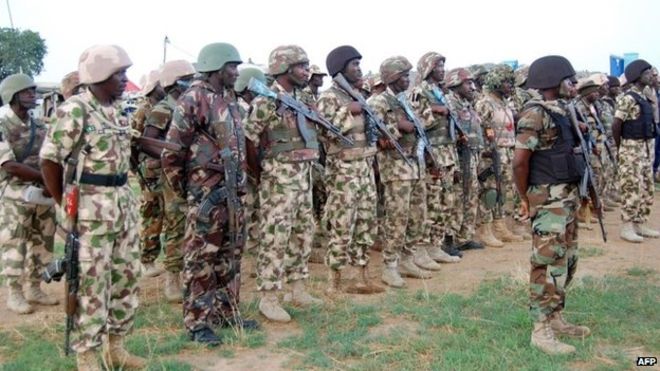 As part of efforts to boost the military campaign against boko haram insurgents, AU Peace and Security Council Chief, Smail Chergui, has recently said donors at the African Union summit pledged $250 million (229 million euros) to fund the 8,700-strong regional force.
But Chergui praised the success of the force at the close of an AU summit on Sunday, saying territory had been wrested back.
“Great results have been achieved and we must consolidate these gains,” he said.
Chergui said $110 million came from Nigeria, with the European Union offering 50 million euros, as well as donations from Britain and Switzerland. The $250m covers just over a third of the $700 million budget announced for the Multi-National Joint Task Force (MNJTF) last year.
Chad’s President Idriss Deby, the African Union chairman, said it was crucial the money pledged was actually paid to show “our firm commitment in the fight against terrorism.”
Nigerian Foreign Minister Geoffrey Onyeama said gains had been made but much more needed to be done.
“Boko Haram is no longer able to operate freely as in the past or control territories as they did,” he said. “We are making tremendous progress in this battle, but we still need to remain vigilant, we need to share information and cooperate.”