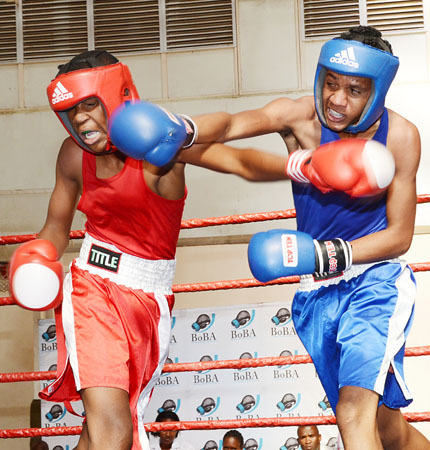 Furthermore, Dr Patlakwe stated that it was vital that all men in boxing should create an environment that would allow female recruitment. Further, he said, a girl child should be seen as equally capable as a boy child by giving them equal opportunities.

Botswana hosted the International Working Group (IWG) conference in Gaborone from May 17-20 this year which shows they are one of the supporters of women in sports and the clubs were urged to put more effort to create an equal participation platform.

Dr. Patlakwe deviating from boxing to other sports stated that Africa Youth Games and African Union Sports Council Region 5 Games preparations were on going, and a pool of 13 boys and six girls had been identified for the games and the selection process was also ongoing. The boxers, he said continued to participate in elite competitions as part of the preparations and their performance was showing an improvement.