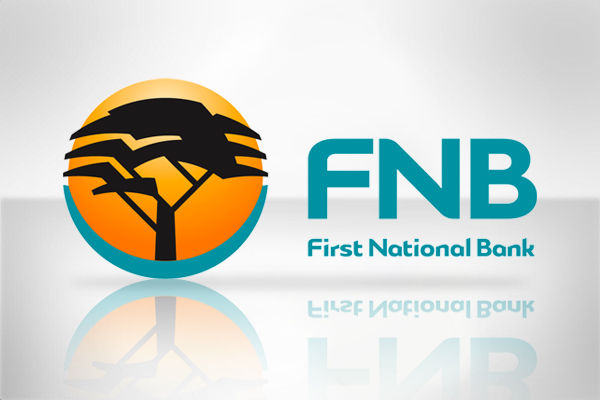 First National Bank (FNB) has noted a significant increase in the usage of its branch based digital zones since its introduction in 2016. More than a third of all service transactions done in branches are completed in the digital zone.

FNB says approximately 80 percent of its branches now have digital zones which are supported by an e-Banker whose responsibility is to assist customers.

In terms of user demographic, customers between the ages 31- 45 constitute the largest group that use digital zones followed by customers aged between 46- 60.

Chief Executive Officer of FNB Points of Presence, Lee-Anne van Zyl, pointed out that digitizing branch banking was central to the bank’s holistic digital banking strategy, which incorporates other channels such as the banking app.

“We are delighted to see customers who traditionally process transactions over the counter, increasingly using our array of self-service channels at our branches.”

He encouraged customers to a take advantage of efficient digital banking channels, which convenient and equally cost-effective.

“Customers who use our digital zones typically spend less time in the branch and they are most likely to spend less on bank related costs. The other implication is that we have optimal control of foot traffic into branches, which enhances efficiencies and customer experience.” 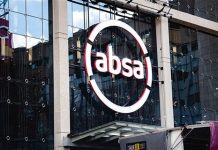