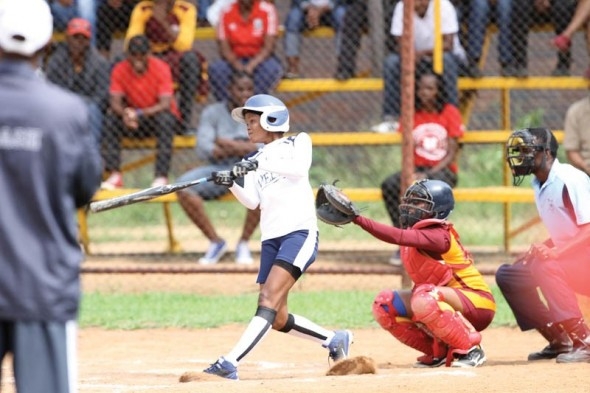 Botswana Softball Association (BSA) celebrated World Softball Day by coaching children from the aged five years and above in Orapa. Tebogo Johannes, the sports development officer of the association, stated the objective was to introduce softball to youngsters at the grassroots level which would help them to gain skills at an early age.

“The aim is to concentrate on grassroots level development so that they can be empowered to take over the sport as they grow up. As you engage in softball, you are going to be noticed, and the world will know about the input you are making in the world,” he said.

Aiko Nakamura, JAICA representative, who is also the assistant coach, said it is important to develop children at the grassroots level so they can participate in future softball games.

Nakamura said she had noticed that local players did not have the basic skill, adding that coaches also needed to be trained. The players, she said, had passion and the physique necessary for the sport, but did not have the technique. She said she had been using the JAICA programme and Japan Softball Association to assist BSA with sport equipment and gear.