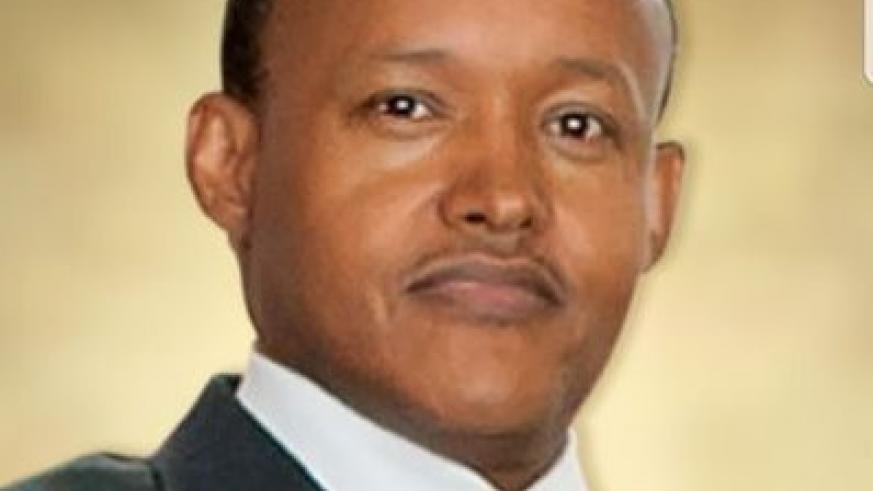 Rwanda has been selected as host of the headquarters of the newly created African Arbitration Association (AfAA). This decision was taken after a competitive process, winning with 62 per cent of the votes. The association will be officially launched on June 29th, 2018 in Abidjan, Cote d’Ivoire. The chairman of the board of directors of the Kigali International Arbitration Centre (KIAC), Faustin Mbundu, made this announcement.

“Kigali has been confirmed by 62% of the voters as the Headquarters of the newly established African Arbitration Association (AfAA),” he stated.

“This is a result of the successful conference we had here [in May]. A task force was put in place, and in the process people were proposing Kenya or Rwanda. The internet platform was created to enable members to vote, and on Monday we finally got to know that Kigali will be the host… As you know in many contracts, especially with World Bank or projects funded by the African Development Bank, they put clauses that if there is a dispute, arbitration will be done either in London, Paris and other Western countries. The association will help in negotiating with these institutions,” he said.

With the institutionalization of the new African Arbitration Association (AfAA), the business and investment community will benefit from international commercial arbitration in Africa for the settlement of international and regional disputes. Already the association has secured funding partners including the African Development Bank, and the official launch of the association will take place at the headquarters of the continental bank.

The association is also working with the leadership of the African Union, which they believe will give a platform for the association to grow.