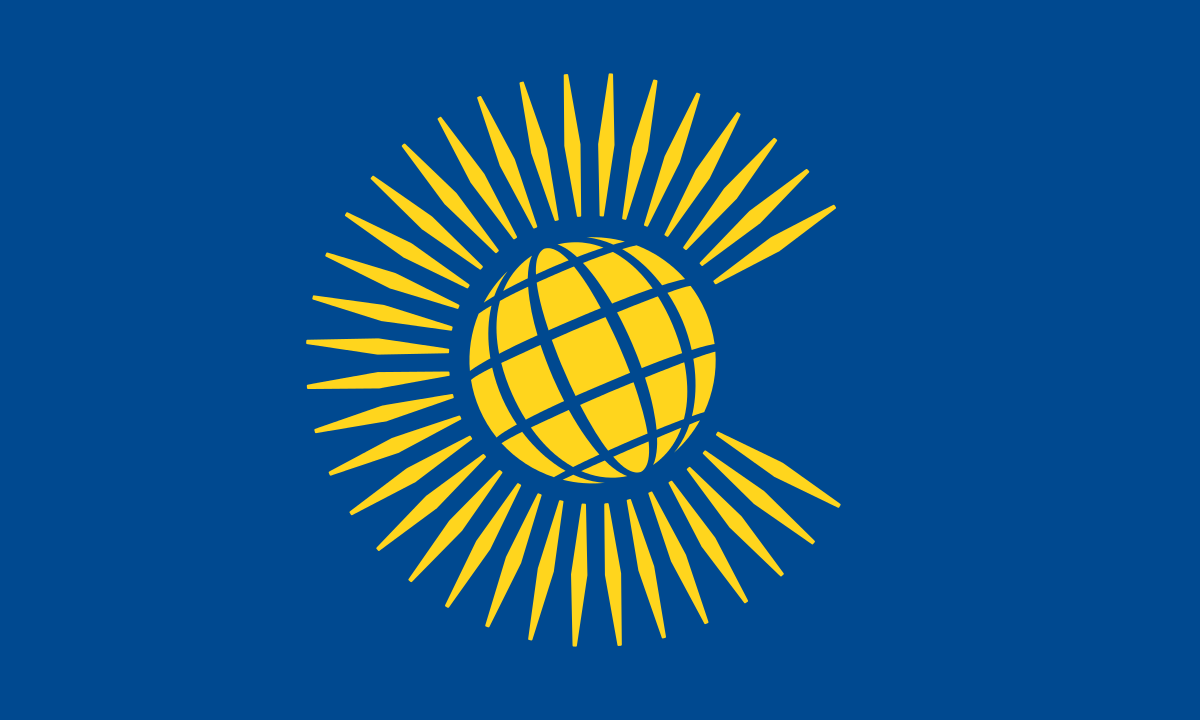 Following Zimbabwe’s willingness to return to the Commonwealth after a change in the leadership baton last November, Her Britannic Majesty’s government. The Great Britain has pledged to standby Zimbabwe as the country makes a re-entry into the organisation.

There is no argument to the impressive progress of the Zimbabwean government since the recent change in leadership and the Commonwealth counts these improvements worthy of commendation as they praised President Emmerson Mnangagwa for his efforts since stepping into leadership.

“The UK would strongly support Zimbabwe’s re-entry and a new Zimbabwe that is committed to political and economic reform that works for all its people,” the Foreign Office said in a statement.

The country left commonwealths in 2003 under the leadership of Ex-president Mugabe, who had ruled Zimbabwe from its independence in 1980, claiming to be the liberation hero.

In disregard to his claims, his opponents find his leadership as meagre saying he turned Zimbabwe into an economic basket case and international pariah.

Robert Mugabe was forced to step down last year, November, 2017 during a coup which landed Mnangagwa into the presidential position.

To this end, the Commonwealth expects free and fair elections from the Zimbabwean Government as regards the upcoming July elections.

Speaking on the sidelines of the Commonwealth Heads of Government Meeting (CHOGM), the Foreign Secretary Boris Johnson, said “The Zimbabwe government must deliver the free and fair elections the people of Zimbabwe deserve and which it has promised”.

The West slapped sanctions on Mugabe and members of his inner circle, accusing them of rigging a series of votes – charges they denied.

This has caused the current leadership to seek the Western authorities to monitor its national elections for the first time in more than 15 years.

“President Mnangagwa has been in power for 150 days and while Zimbabwe has made impressive progress, there is still much to do,” Johnson said. “That’s why Britain, the Commonwealth and the wider international community will do everything it can in supporting Zimbabwe on its path of reform.”

“The UK stands ready in friendship to support a Zimbabwe that fully embraces the rule of law, human rights and economic reform,” Johnson said.

It will be the first time that Mugabe has not been on the ballot since independence from Britain in 1980.