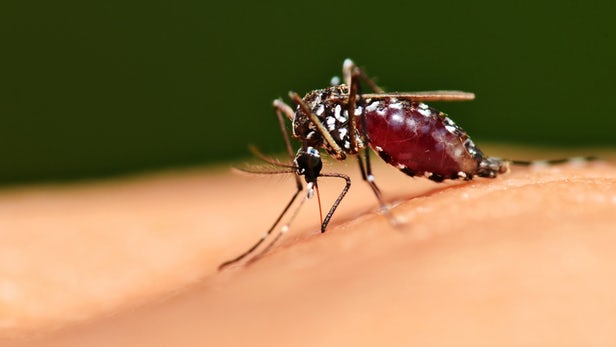 The spread of malaria in Africa is an overbearing situation and has been faced with diverse preventive measures by many governments.

Recently in Tanzania, the Authorities has reported to have distributed 236,420 liters of biological anti-mosquito pesticides across the country in order to fight malaria and protect the health of the people.

The anti-malaria pesticides are to serve as solutions to destroy mosquito larvae, said the Health Minister, Ummy Mwalimu while speaking to parliament.

The Minister explained to the parliament that following the diverse measures that has been put in place to stop the spread of the disease, including the distribution of the anti-malaria pesticides, the malaria prevalence rate has dropped to 7.3 percent in 2017 from 14.8 percent in 2016.

She claimed that the achieved success is hinged on the strengthened national health systems, the level of investment in malaria control and a number of other strides taken by the government.

The minister even boasted of an award to her Ministry from the World Health Organization (WHO), a certificate of recognition, following the measures that had been taken by the government to fight malaria.

However, malaria still stands as one of the major threats to public health, causing hundreds of deaths annually, the Minister told the house, this is based on the fact that, 90 percent of the population in Tanzania live in areas that carry a high risk of malaria transmission, following the report of the National Malaria Control Program.

In this vein, the Minister also presented a catalogue of priorities set by the ministry for the next fiscal year that begins in July to improve health services provision in the country.

The priorities included the strengthening of vaccination services to children where she explained that up to December last year, all of the targeted children had been vaccinated.