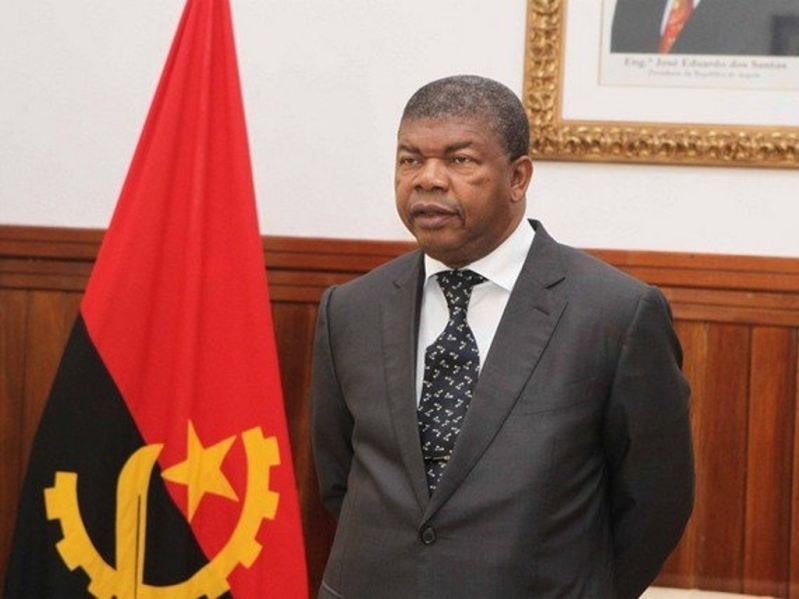 In an effort to revive Angola’s economy from oil-dependency, the authorities have passed a law cancelling all rules that supports forcing foreign investors to partner with local firms.

This decision appeals to the President Joao Lourenco who has vowed to pull in foreign investment as a way of causing an “economic miracle” which he promised Angolans after the nation was badly hit by the drop in oil prices.

To this end, the old rule that allows the minimum investment level of $230 000, and the requirement that at least 35% of the capital must come from Angolan partners, will no more be valid.

The law was passed unanimously by parliament with the backing of opposition parties.

During the country’s oil boom, Dos Santos was accused of corruption and enriching a small elite, including his own family, while millions of Angolans remained in dire poverty.

Lourenco, a veteran of the ruling MPLA party and previously a loyal minister under Dos Santos, has moved to tackle state corruption and nepotism since taking over.