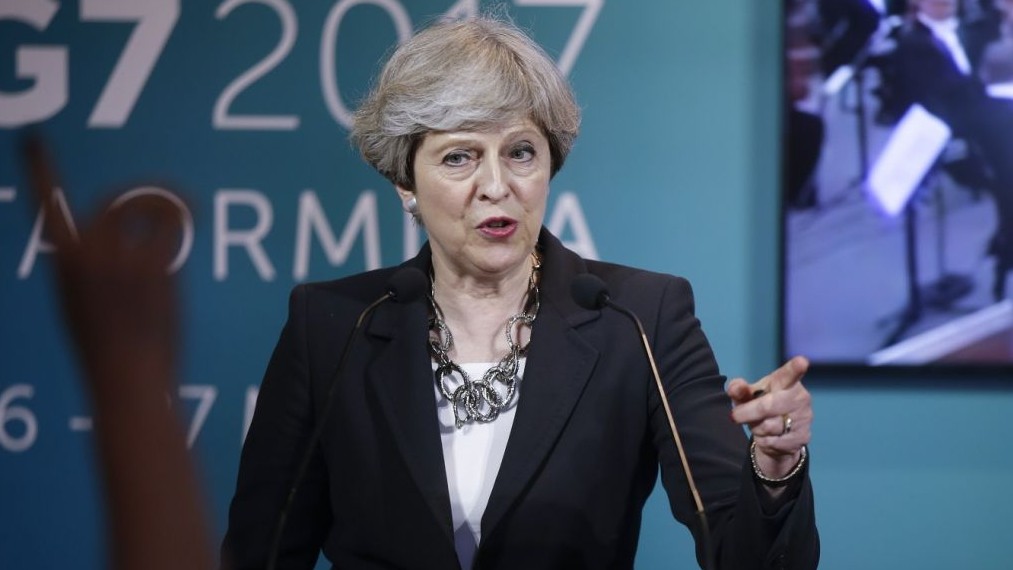 British Prime Minister Theresa May resumes campaigning on Monday just three days before a national election after several militant attacks in Britain. May says election must go on.

“Violence can never be allowed to disrupt the democratic process,” May, who served as interior minister from 2010 to 2016, said outside her Downing Street office on Sunday. She added that Britain had been far too tolerant in handling extremism and must be tougher in order to end Islamist extremism.

London police chief Cressida Dick said that while some of the recent attacks in Britain had international links, they had a largely domestic center of gravity.

May said the three recent attacks, which have claimed at least 34 lives, are not thought to be connected but the activities of a new breed of crude copycat militants who do not spend years plotting.

Before the London Bridge attack, May’s gamble on a June 8 snap election had been thrust into doubt after polls showed her Conservative Party’s lead had collapsed in recent weeks.

While British pollsters all predict May will win the most seats in Thursday’s election, they have given an array of different numbers for how big her win will be, ranging from a landslide victory to a much more slender win without a majority.

Some polls show that the election may not be in her favor just days before formal Brexit talks with the European Union are due to begin on June 19.