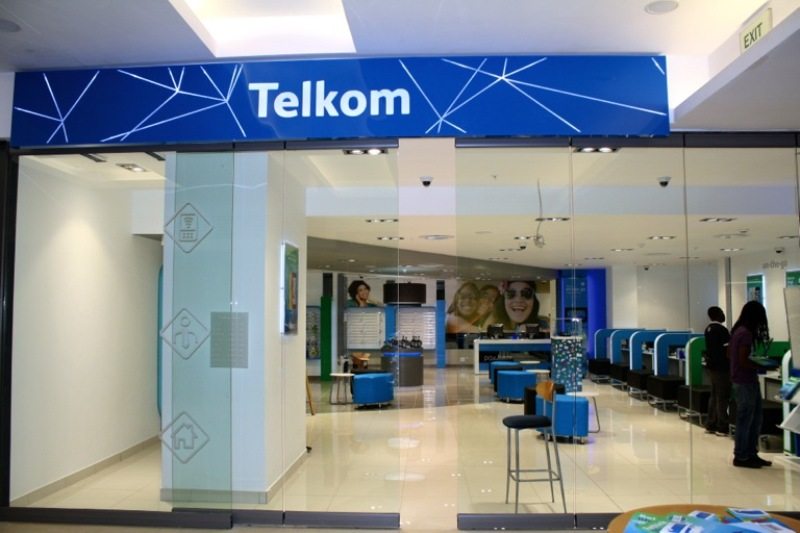 Africa’s largest landline producer, Telkom SA, recently reported a rise in a year’s earning as result of a result of an excellent performance from its mobile business and its enterprise division.

The rise in earnings was due to the completion of a turnaround plan with the purpose of reducing cost, and a better competition with other network providers. With its main focus on growth under the leadership of Chief Executive Sipho Maseko, it is obvious the plan is paying off.

Telkom has revealed that headline earnings per share for the year-ended March rose 12.4 percent to 731.4 cents from 650.9 in the comparable period last year.

“I am pleased with our solid performance, which was boosted by the integration of BCX (Business Connexion Group) and the robust performance of our Mobile business,” Maseko said in a statement.

“This was a result of an expansion in our network, extension of our distribution channels and the launch of innovative products,” Maseko said, referring to Telkom’s mobile arm, initially known as 8ta, launched in 2010.

The group declared an annual dividend of 422 cents per share, up 56.3 percent.