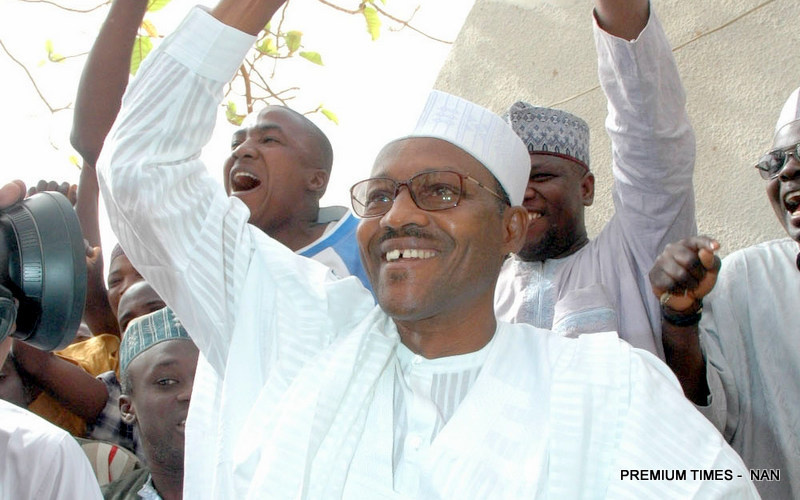 The waiting game for millions of Nigerians ended on the 31st March, 2015; the Independent National Electoral Commission, INEC announced the final results for the Presidential election in a keen contest between the incumbent President Goodluck Ebele Jonathan and the opposition candidate General Mohammadu Buhari Rtd.

After three previous failed shots at the presidency, Muhammadu Buhari is finally moving into Aso Rock, Nigeria’s presidential palace, as the President of the Federal Republic of Nigeria.

A retired Major-General, Mr. Buhari, who contested on the platform of the All Progressives Congress, APC, polled a total of 15,416,221 votes to defeat the incumbent and candidate of the Peoples Democratic Party, President Goodluck Jonathan, who got 12,853,162 votes.

The APC candidate got the highest number of votes in 21 states while Mr. Jonathan prevailed in 15 states and Abuja.

The win for the people’s general as he is fondly called by his supporters represents many things for Africa’s largest economy and the most populous black nation in the world. It would be the first time an opposition party is defeating an incumbent president since the return of democracy in the country in 1999.

Analysts see the victory as that of Nigerians first and the incumbent president in a rare show of sportsmanship and statesmanship.

Mr. Buhari is coming at a time the country is in dare need of strong institution. His priorities should be job creation, power, security and economy.