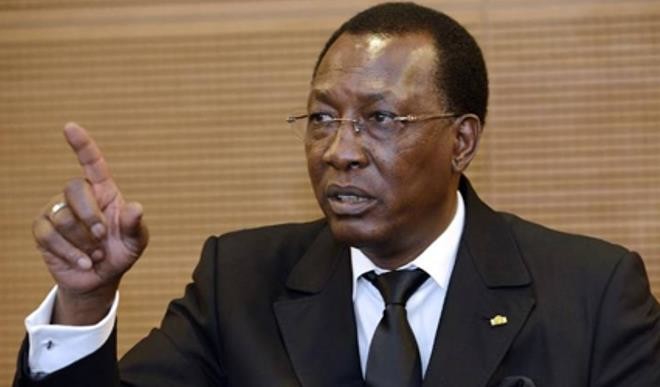 The African Union has recently appointed a high-level delegation of five African presidents to negotiate with factions in Burundi over the possible deployment of an African peacekeeping mission to the East African country.
Newly elected AU Assembly Chairman and President of Chad Idriss Deby named five leaders from east, central, western, southern and northern Africa to follow up with talks, after the AU Summit failed to enforce the deployment despite Burundi’s rejection of the forces.
A statement from the AU headquarters in Addis Ababa said the five, one each from the continent’s regional blocs will “consult the government and other actors of Burundi, on inclusive dialogue and deployment of the African Mission prevention and protection in Burundi (MAPROBU) if accepted by the Government of Burundi.”
They include Mauritanian leader Mohamed Ould Abdel Aziz, South African President Jacob Zuma, President Macky Sall of Senegal, Ali Bongo Ondimba of Gabon and Ethiopian Prime Minister Hailemariam Desalegn.
Known as the ‘High-Level Delegation’, the five leaders are a result of a decision by the 26th Ordinary Session of the Conference of heads of state and government of the African Union which was held last week in Addis, Ababa, Ethiopia.
African leaders decided to form a delegation to convince Bujumbura to accept the African troops, rather than compel it to receive the peacekeeping mission.
The Peace and Security Council, the African Union’s top decision-making organ on matters of peace and security, had in December endorsed the deployment of a standby force in Burundi after violence that saw 87 people killed and others injured.
But Burundi rejected the decision and termed the force as an “invasion” rather than a peacekeeping mission.
Though the AU Peace and Security Council had argued the troops will be charged with preventing ‘invasion’ of foreign rebels and guard civilians, President Pierre Nkurunziza of Burundi rejected the offer, saying his government was able to control the situation.