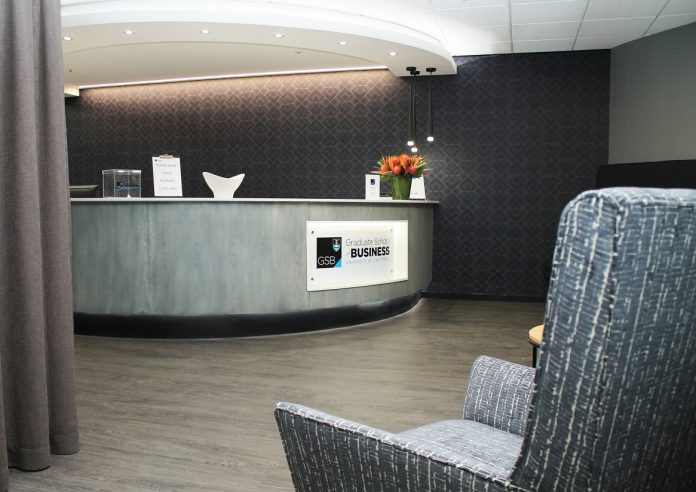 To stay relevant, business schools, especially those based in Africa, must lead the way in creating leaders who are innovative, inclusive and intentional about the positive social and environmental impact of business. Business schools must not mind their own business; they must inspire and create the leaders – and the market – we need.

In the wake of the financial crisis, a new way of looking at business and finance, which integrates social and environmental impact more effectively, has emerged. In the business world, this is often referred to as inclusive business; in the finance world it is known as impact investing.

The impact investing industry is today worth USD 228 billion, roughly double what it was a year ago – according to the 2018 Global Impact Investing Network Annual Impact Investor Survey 2018 – and is widely expected to keep on growing. The WEF has endorsed impact investing as crucial to the world’s development agenda; and in South Africa, the Public Investment Corporation recently made R2 billion available for local venture capital and private equity funds stipulating that these must include an impact investing component.

However, speak to any fund manager or visit any of the, now multiple, impact investing conferences and a common theme will be that one of the main bottlenecks to the impact industry’s growth is human talent; the pool of future employees and executives who can read a financial statement as well as an impact report is simply too small.

As a result, there is a growing demand for these skills from the market. Recently, executive search agency Jack Hammer noted that impact investing executives are amongst the six most in demand graduates in South Africa. So where are these skills going to come from? Ironically, it could fall to business schools – the very institutions that were blamed in part for the financial crisis – to produce them.

After the crisis: Doing things differently

The large-scale bank failures and the huge destruction of wealth experienced during the financial crisis of 2007/2008 shook the financial sector to its core. In its aftermath, the most obvious question to ask was also the most difficult to answer: how could the world’s financial system have become so focused on short term gain that it would risk its own existence in that pursuit?

Many reasons have been debated and analysed, from poor regulation to the way people were incentivised, but in the higher education space, there was one line of criticism that was particularly difficult to hear: business schools were culpable for the way they had been preparing their students for the world of finance, with one US website going so far as to call them “academies of the apocalypse”.

The MBA had originally been designed to teach business techniques to experienced individuals. However, many schools had seemingly become focused on creating a means for increasingly younger students to get into high-paying careers in finance. As this shift took place, it was felt that of the more subtle lessons that should have been part of a MBA in areas such as ethics, business leadership and building sustainable value were downplayed, or entirely ignored.

This criticism led to a great deal of self-reflection at many business schools. Given that these institutions were shaping future business leaders, what values were they instilling in them? As dean of the Rotman School of Management at the University of Toronto, Roger Martin has commented, if we live in a world where trading value is more important than building value, then “we have a messed-up economic system”.

In the years following the financial crisis, there was a discernible shift in the curricula at business schools. The Financial Times found that while only one-third of Masters in Finance graduates had been taught the social responsibilities of the financial sector in 2008, this had jumped to two-thirds by 2010.

This was a clear acknowledgement that schools understood that they needed to give students a different language and a different way to think about the link between finance and society. They had not just the opportunity, but the responsibility to deliver graduates with a different mindset.

Over the last few years this shift has expanded beyond just an emphasis on how leaders in the world of finance should behave, to include a focus on what they do. Top schools, most visibly in the West, are now introducing courses on impact investing and social entrepreneurship, teaching students how to use capital not just for financial gain, but social benefit as well. And these are not just footnotes to courses on traditional ways of doing business, they are becoming recognised as fields in their own right.

Because of the scale of the challenges facing economies in Africa, business schools on the continent, have a unique opportunity – some would argue an imperative – to lead the way in developing such material.

Accordingly, the UCT GSB has been at the forefront of this movement. It was one of the first business schools globally to make social innovation a mandatory part of the MBA curriculum and, over the past four years, the school has convened an annual executive education course on impact investing, which draws on African case studies that were developed at the business school. In fact, the school now boasts the largest academic body of work on impact investing in Africa. This attention to positive social impact has become a significant draw card for students who recognise that these skills are becoming increasingly important attributes for the modern leader. 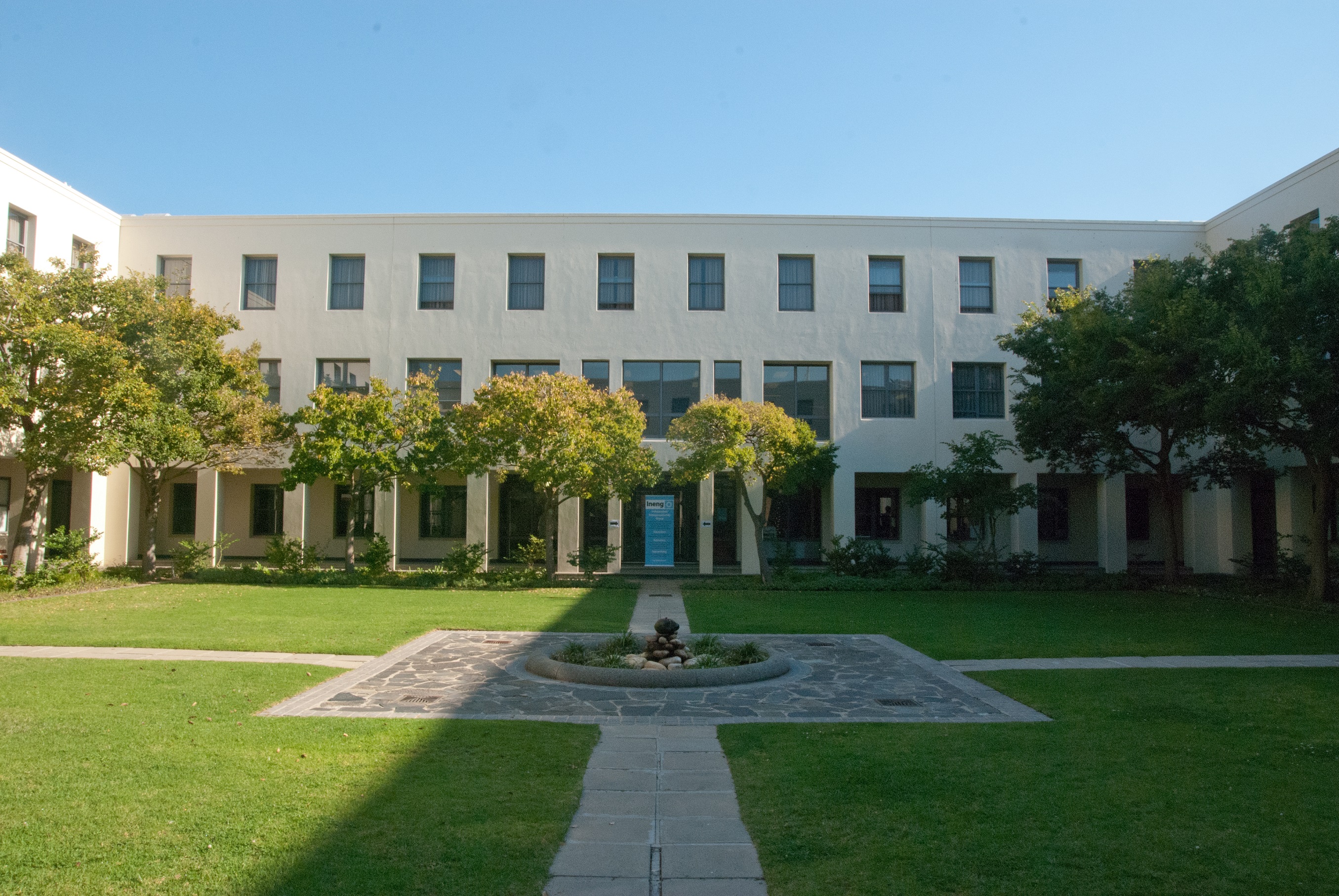 As institutions, we have to prepare our students to have relevant and employable skills, certainly. At the same time, we can also play an active role in building the market for impact investing. For example, the UCT GSB has been involved in setting up a national task force for impact investing, which is generating awareness, attracting more funding, and developing measurement and management capacity in this field. We also work with practitioners to research, develop, and incubate new innovative finance mechanisms in order to grow the market.

To stay relevant as a business school – and to support the development of a South Africa where everybody has equal opportunity – business schools must accept that they have to play this kind of role in society. And not just because it is the right thing to do; our students, the market and the future of South Africa demand and depend on it.

Associate Professor Kosheek Sewcharran is the Interim Director of the UCT Graduate School of Business, and Tine Fisker Henriksen is Senior Project Manager of Innovative Finance at the GSB’s Bertha Centre for Social Innovation & Entrepreneurship.